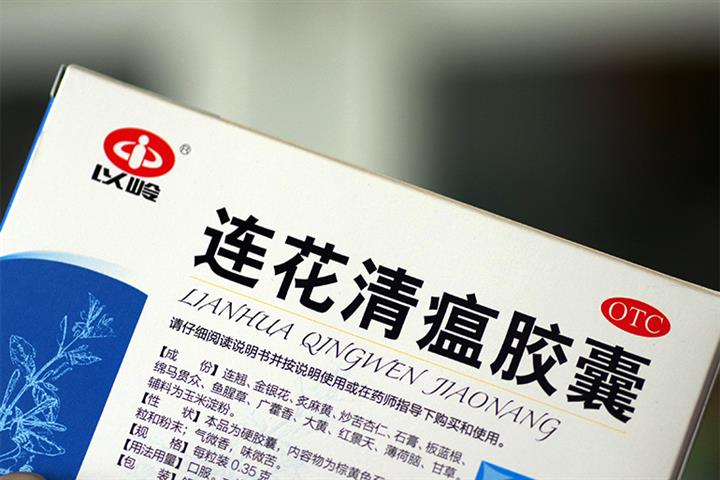 Yiling’s shares [SHE:002603] closed 6.3 percent higher at CNY34.49 (USD4.87) each, after earlier falling as much as 6.8 percent before the company issued its statement. After the announcement, the shares climbed as much as 9.4 percent, close to the 10 percent exchange-imposed daily limit.

Last month, China’s National Medical Products Administration approved Lianghua Qingwen capsules, which are known to have anti-viral and anti-inflammatory properties, for the treatment of mild Covid-19 symptoms, such as fever, cough and apathy. Yiling’s share price then jumped to an all-time high of CNY41.69 (USD5.87).

Canada, Indonesia, Mozambique, Brazil, Romania, Thailand, Ecuador, Singapore, Hong Kong, and Macao have all granted marketing authorization to Lianhua Qingwen and have registered it as a herbal medicine or natural health product.

But it has since been accused of containing the carcinogen aristolochic acid, according to overseas media reports.

The medicinal plant houttuynia cordata, one of the ingredients in Lianhua Qingwen, is safe and non-toxic, Yiling said today. It contains aristolactam II, which is not the same substance as aristolochic acid which has the metabolite aristolactam I, it added.

Tests have found that that the drug, which comprises around 13 different herbs, is only made of menthol, Swedish media reported, citing Dan Larhammar, a professor of molecular cell biology.

Yiling has so far isolated and identified 86 compounds in the medicine, the Hebei province-based firm said. The company has also established the fingerprints of 15 components since it began Phase II clinical trials of the drug in the US for the treatment of influenza.