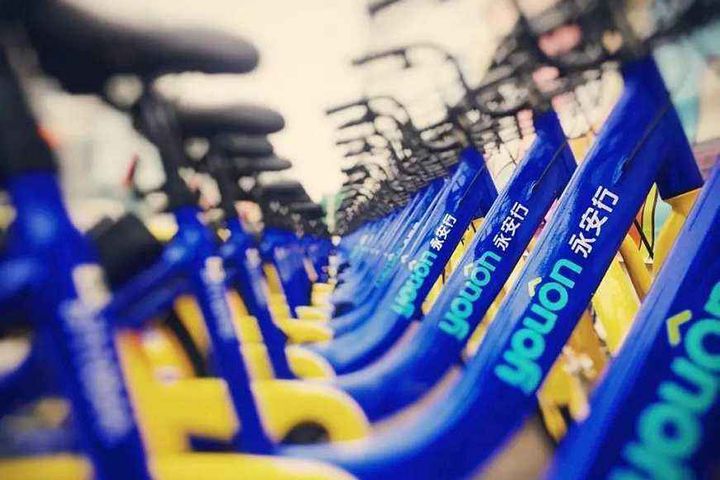 The deal will further enhance the competitiveness of low-carbon technology in the bike-sharing market, the statement said.

Established in 2010, Youon Public Bicycle began by offering government-backed public bike rental services. It made its move into the booming shared-bike market this year and was the first of China's wealth of bike sharers to go public.

The firm's bike-sharing revenue only contributes to a small proportion of its operating revenue. Its initial public offering prospectus showed that its businesses include selling public bike systems, services for these systems, bike-sharing and travel. In 2016, revenues in these areas were CNY239 million (USD36 million), CNY533 million, CNY368,000 (USD58,120) and CNY965,000, respectively, contributing 30.9 percent, 68.9 percent, 0.05 percent and 0.12 percent of total revenue.