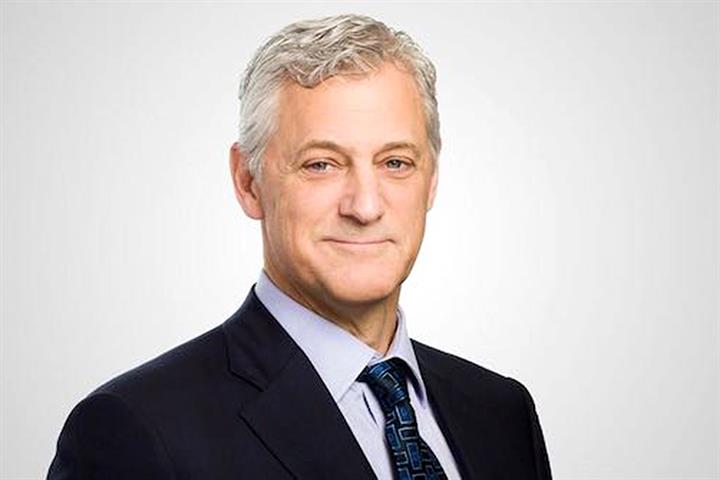 Yuan assets make up just 2 percent of central banks’ reserves, and many asset managers have also under-allocated Chinese assets, but the yuan’s shares in the currency basket of the International Monetary Fund’s special drawing rights is about 11 percent, Winters said.

The consensus, therefore, is that holdings of yuan-denominated assets will significantly increase in the future, he said.

Led by China, the strength and vitality of intra-Asia trade is growing, which is another factor supporting the expansion of yuan-denominated assets, Winters said.

The yuan’s share in the reserve currencies of global central banks is likely to increase 10 to 15 times in the next few years, and the next 15 to 20 years will see yuan-based assets rise by the trillions of dollars, he predicted.

China’s carbon neutrality commitment is the biggest talking point for the whole world and is a decades-long future trend. The country’s financial institutions have not yet been given the green light to directly participate in carbon emissions trading, Winters said, adding that he is keeping an eye on possible future opportunities and hoped to provide added value.

Against this background, Standard Chartered will continue to expand its China business. The London-based banking and financial services company has already raised the strategic importance of China’s Greater Bay Area to the group level, Winters said.

Following the Covid-19 outbreak last year, Standard Chartered announced an investment of USD40 million to establish a GBA center, comprising front line, middle and back offices, to pave the way for its long-term development in the area.

Standard Chartered is neither a large equity underwriter nor an equity broker, Winters said, but has applied to set up a securities company in China.

Winters said he was looking forward to the early launch of the Cross-boundary Wealth Management Connect. It will be the third cross-border investment channel via the connect regime between the Chinese mainland and Hong Kong.