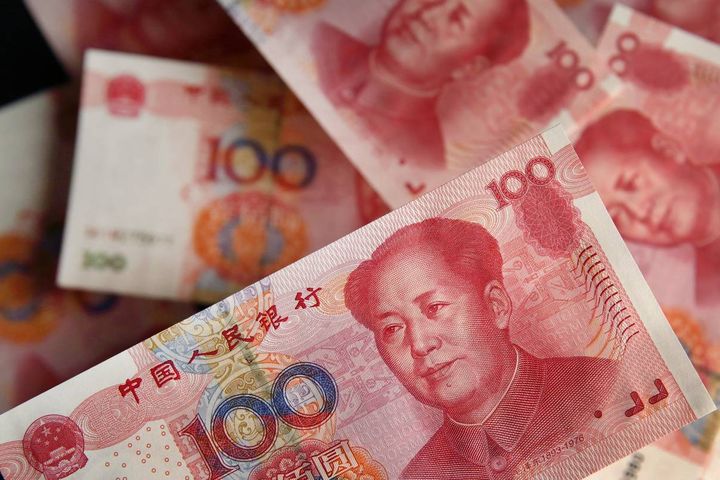 (Yicai Global) Sept. 8 -- The yuan's rally against the dollar accelerated after a gradual rebound in recent months, with the dollar-yuan exchange breaking the 6.5 threshold yesterday to hit a 16-month high. As a result, the popularity of yuan-denominated assets has been on the rise, a market insider told Yicai Global.

The redback's recent streak has made yuan-denominated assets more attractive to foreign institutions, boosting the performance of the A-share and Chinese bonds markets, said Chen Jianheng, an analyst at China International Capital Corporation.

"Currencies' performance on the forex market is the main consideration for financial institutions in global asset allocation," he explained, "and appreciation of a currency usually attracts more foreign institutions to invest in assets denominated in that currency."

A stronger yuan can mean bad news for exports, but the current rally is based on a weakening dollar rather than the Chinese government economy, so its impact on exports will be limited, Chen added.

Given the significant interest spread between Chinese bonds and those in developed economies, a stronger yuan will naturally make Chinese bonds more tempting for global investors, he added.

Foreign institutions have substantially raised their holdings in Chinese bonds, including treasury bonds and interbank deposit certificates, in July and August, Chen told the reporter.

The yield on Chinese 10-year treasury bonds closed at 3.64 percent yesterday, while its US counterpart was at just 2.09 percent.

"The yuan's revival and the  significant yield spread between the two currencies are both key factors contributing to the increased popularity [of yuan-denominated assets] among foreign investors," he said, adding that there has been a steep rise in foreign institutions' demand for Chinese bonds, which is clearly visible in bond custody data and statistics collected for the Bond Connect program, which links Hong Kong with the mainland market.

As of the end of last month, overseas institutions' total holding in yuan bonds totaled CNY839.3 billion (USD130.2 billion), up CNY15.3 billion on the month to mark six straight monthly increases, the latest data from China Central Depository & Clearing Co shows. The value of bonds deposited by foreign institutions in China rose by CNY15.9 billion to CNY857.4 billion, up 10 percent compared with the end of last year.