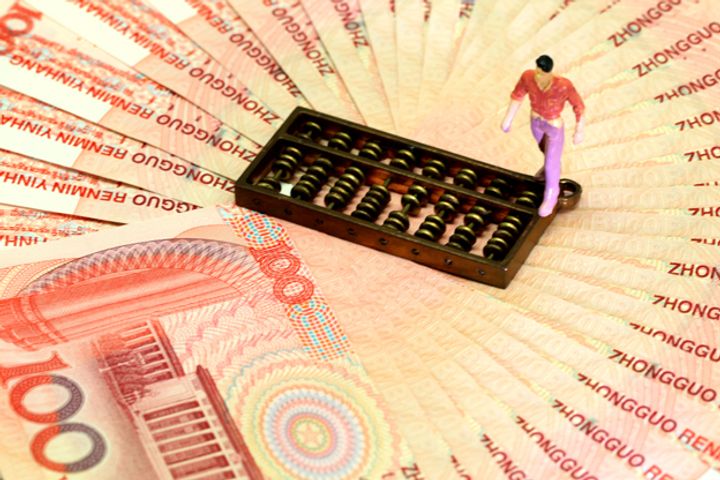 (Yicai Global) Oct. 18 -- With global institutions upbeat about the Chinese economy, China's yuan has gained nearly 1 percent against the dollar since last month.

Individual demand for foreign currency to be used for overseas trips has declined after the National Day holiday, which also helps reduce the seasonal downward pressure on the yuan, Xie said.

Foreign currency sales at banks under service trade are usually significantly higher in September than in October.

Though the US Federal Reserve has begun to cut its balance sheet this month and may implement another rate hike in December, uncertainties about fiscal stimuli and persistently weak inflation in the US are set to weigh on the dollar.

"Lower-than-expected inflation has added to uncertainty over the Fed's policy," said Stephen Innes, chief trader for Asia-Pacific at forex brokerage Oanda Corp. "Weak inflation will continue to haunt dollar bulls in the future."

Institutions project that without a sharp rise in US inflation, the dollar is unlikely to appreciate substantially.

They expect the yuan to fluctuate within a range against the greenback in the fourth quarter and believe that a sharp depreciation of the Chinese currency is unlikely.