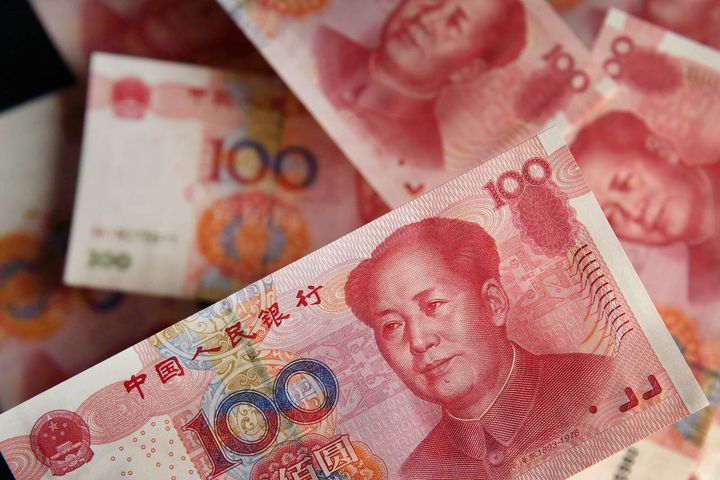 The overseas investors seeking China's crude oil futures triggered a surge in conversion of the dollar to the offshore yuan for investment purposes, said Li Liuyang, a forex analyst. The latest surge is different from the past, he said, adding in the past, the U.S. dollar index used to drop first, pushing the other currencies higher. However, the offshore yuan exchange rate surged quickly this time and drove the onshore yuan exchange rate higher, weighing down the U.S. dollar index, Liu suggested.