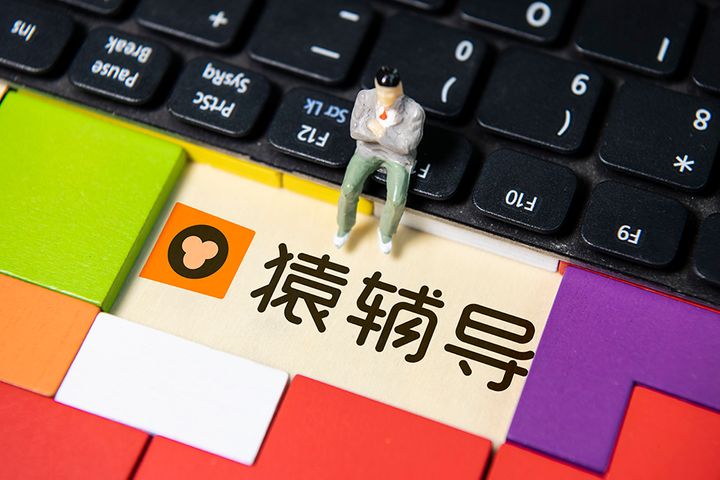 The capital injection is the largest in the country's e-learning sector so far and boosts the Beijing-based company's valuation to USD7.8 billion, news outlet The Paper reported today. It was valued at USD3 billion in December 2018 after raising USD300 million in a Series F headed by Tencent, IDG Capital and other original investors.

Online education has been one of the few areas to benefit from the restrictions brought about by the Covid-19 epidemic as schools and universities are forced to close and move teaching online.

Funding in the sector almost quadrupled in February to USD312 million from the same period last year, according to investment advisory platform ChinaVenture. At least eight e-teaching firms including Dingdong Class, a platform that provides English language lessons for children, raised CNY100 million (USD14.1 million) each last month, it added.

These investments come against a backdrop of sharply lower activity in China's venture capital market which saw transactions drop 63 percent to USD1.3 billion in February, it added.

Yuanfudao has over 400 million users of its various online learning tools, Chief Executive Li Yong said in an internal circular. Founded in 2012, the company offers e-courses to students of all ages as well as online question and answer services and homework grading.

The company has over one million long-term elementary and middle school pupils and more than 500,000 online preschool students aged between two and eight. As of March, it had branches in 12 cities and employed more than 15,000 people.