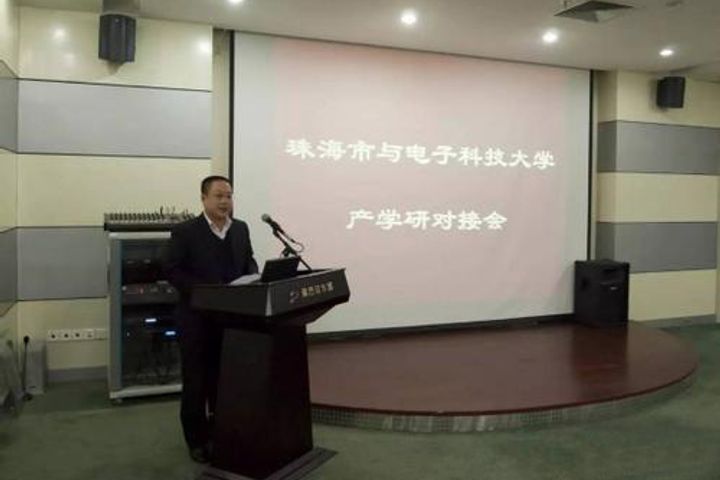 (Yicai Global) Aug. 22 -- Zhuhai Municipal Government, in China's southeastern economic powerhouse, Guangdong province, has installed Li Xupeng as Communist Party of China chief at state-owned Gree Electric Appliances Inc. [SHE:000651], the country's biggest air-conditioning manufacturer and in which it is a major shareholder.

The city's State-Owned Assets Supervision and Administration Commission approved the establishment of a CPC committee in the company last year, though the party chief position had long been vacant.

Gree Electric is a successful home appliances maker and its chair and president, Dong Mingzhu, is a renowned female entrepreneur in China.

Gree Group is Gree Electric's largest shareholder with an 18.22 percent stake. Dong left her position as Gree Group's chair last October on grounds that a listed company and its parent group should not have the same chair.