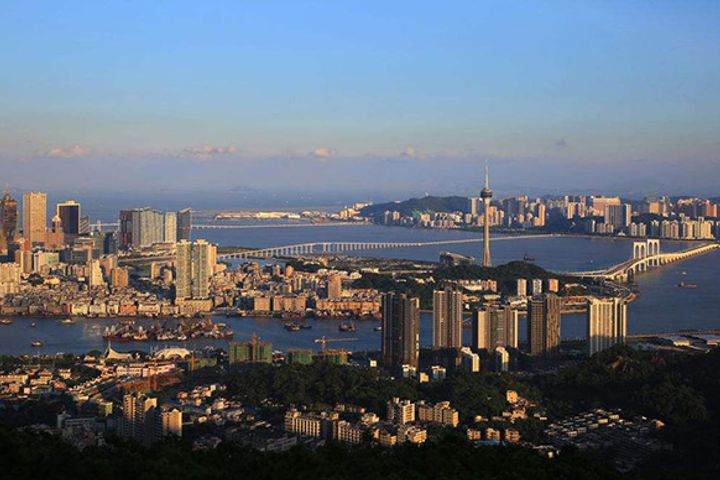 (Yicai Global) Dec. 15 -- Guangdong, China's largest province by economic output and population of permanent residents, is no longer satisfied with only two major centers in Guangzhou and Shenzhen, so the three cities of Zhuhai, Shantou and Zhanjiang have been listed as provincial sub-central cities in the latest comprehensive master economic development plan the provincial government has formulated.

Guangzhou and Shenzhen, two first-tier cities in the southeastern province, well deserve their status as major provincial hubs, with their combined GDP making up half of Guangdong's total.

However, the provincial sub-central cities selected by the government are not Foshan and Dongguan, the third- and fourth-largest cities by overall economic output, but Zhujiang, Shantou and Zhanjiang, whose economic performances are not so stellar.

"The most important factor for selecting provincial sub-central cities is not the size of economic output, but the geophysical location," Peng Peng, vice president of the Guangdong System Reform Research Society, told Yical Global, adding that "it is necessary to consider whether the pivotal cities can drive the province's balanced and coordinated development."

The layout of the two major centers of Guangzhou and Shenzhen and three provincial sub-central cities reflects the idea of driving the development of the east wing and west ends of the province via the Pearl River Estuary to achieve the balanced development of all of Guangdong, Peng explained.

Despite their large economic output, Foshan and Dongguan are too close to the major centers of Guangzhou and Shenzhen and have achieved integrated development with them, he continued.

Restrictions imposed by natural and geographical conditions and environmental protection policies mean mountainous areas in northern Guangdong have less room for development, while the coastal areas in the eastern and western parts of the province still have abundant scope for development thanks to superior geographical conditions, many fine natural harbors, and large expanses of level ground.