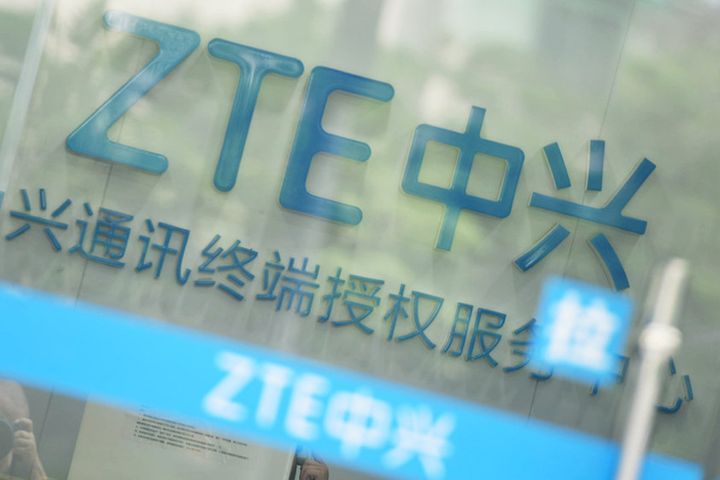 (Yicai Global) July 12 -- Just when it looked as though US President Donald Trump and Chinese President Xi Jinping had brokered a deal to lift the US commerce department's seven-year ban on sales of US microprocessors to ZTE Corp., in another stunning national policy reversal, the US Senate voted this week to reinstate the ban in the form of the National Defense Authorization Act, sponsored by Sen. John McCain (Rep. Arizona), long at loggerheads with Trump.

Though to become law, the draft bill needs to be squared with the US House of Representatives' own version, passed and signed by the president, who is sure to veto it, and Congress will have to overturn this by a two-thirds vote before the bill becomes law, it will at least prolong the agony of ZTE's death throes for at least several more months. Whatever ZTE's eventual fate, however, this incident is symptomatic of a much-wider malaise of abrupt US about-faces in the foreign relations and international trade relations milieux. Case in point: he accused Canada's Prime Minister Justin Trudeau of being weak and dishonest and making false statements and said he had "instructed our US Reps not to endorse the communique." This was the first time that the G7 countries did not agree on a joint communique.

Trump is a consummate puller-out. He withdrew from the Paris climate accord, the Iran nuclear deal, UNESCO the Trans Pacific Partnership and most recently the UN Human Rights Council. When the US Congress proves itself to be, like Trump, as flighty as a moonstruck milkmaid, then seeking trust in America's expressed commitments becomes an ever-more chimerical exercise in futility.