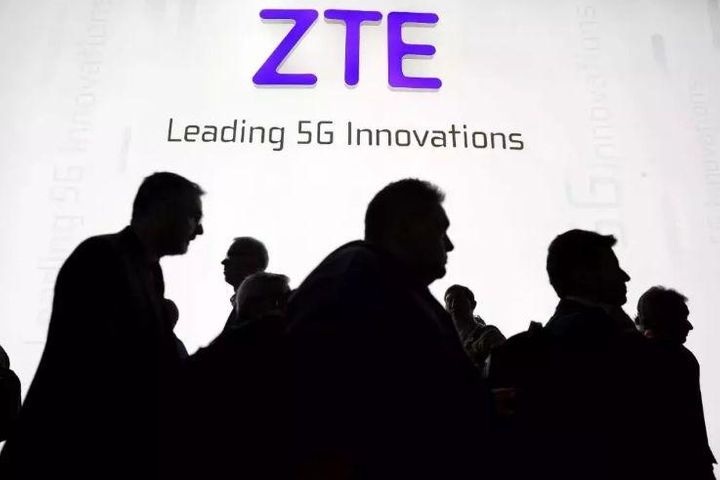 (Yicai Global) June 13 -- Shares in ZTE free-fell today after the Chinese telecoms giant resumed trading for the first time since the United States banned it from buying American technology for seven years.

The Shenzhen-based firm, China's second-biggest telecoms equipment maker, began trading shares again today after reaching a settlement with the US government. Its Hong Kong stock [HKG:0763] closed down 42 percent, while shares on its hometown exchange [SHE:000063] hit the 10-percent limit down.

The agreement will allow ZTE to once again buy US tech after it pays a USD1 billion fine and another USD400 million into an escrow account as a suspended penalty, the firm said in a statement yesterday. The company must also replace its entire board of directors and that at its subsidiary ZTE Kangxun, and create a compliance committee.

ZTE relies heavily on American technology, and suspended share trading on April 16 when the US Department of Commerce activated the denial order which prevented the company from importing from the States. It shut down operations on May 9, putting 75,000 jobs at risk.

The reprieve is yet another extra life for ZTE. The US originally blocked trade with the firm in March 2016 after accusing it of sending US products to Iran and North Korea. ZTE admitted the violation in March 2017, and America waived the ban after the firm pledged to fire four senior managers and reprimand 35 employees. The DOC believes it failed to follow through on that promise, and reinstated the denial order this year.

The Bank for International Settlements, which will collect the fines, put ZTE on a 10-year probation. Any breach will trigger the release of the suspended penalty and the reinstatement of the denial order.