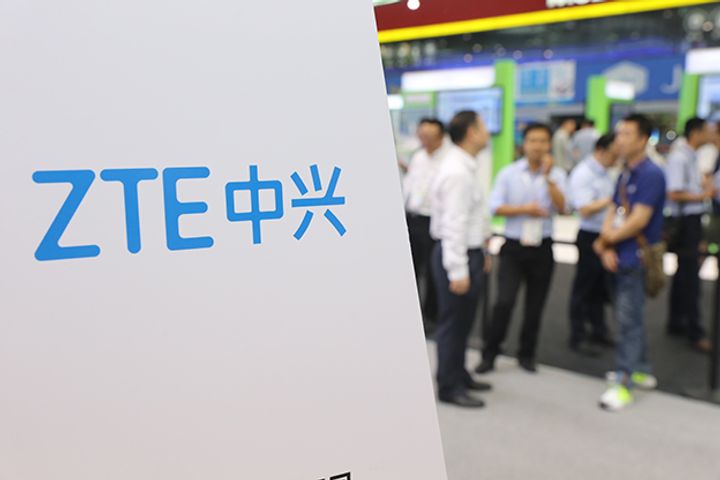 Shenzhen ZTEWeLink Technology Co. won the bid to build 500,000 chips at a price of CNY36 (USD5.45) per chip, the report said. China Telecom opened up bidding a month ago in a bid to reduce costs in the NBIoT industry and push its supply chain to maturity.

Narrow Band Internet of Things technology is a major aspect of the Internet of Things. It occupies a bandwidth of 180 kilohertz and can support data connections for low-powered devices with minimal impact on their battery life.

China Telecom has built 310,000 NBIoT base stations in China. It issued company standards and module specifications for the technology this year and had completed testing in 31 provinces by July 15, but believes the sector hasn't developed enough yet, an industry insider said.

Founded in 2011, ZTEWeLink has applied its wireless communication modules to more than 32 million Internet of Things devices worldwide, including to the Internet of Vehicles, mobile payments, security monitoring and industrial manufacturing.