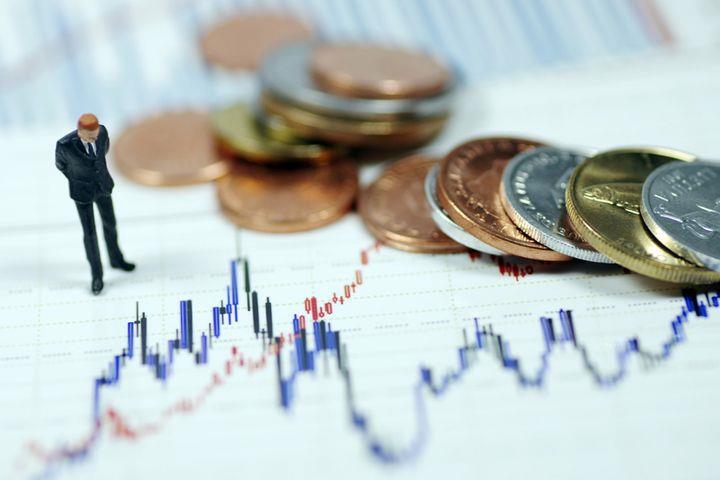 (Yicai Global) May 27 -- The coronavirus pandemic contributed to an average 28.7 percent slump in net profits at listed Chinese companies in the first quarter from a year earlier, significantly increasing the risk of defaults, a new report suggests.

Total operating income at the 2,308 firms that have reported earnings fell 8.6 percent in the three months ended March 31, while the compound growth rate topped 18 percent over the past five years, according to the report published today by JD Digits Chief Economist Shen Jianguang and his team.

Except for agriculture, food and beverage, electronics, and real estate, most sectors took a hit. The leisure sector suffered the most, with a year-on-year profit slump of more than 140 percent. Earnings at firms in transport, textiles, apparel, autos, and the building trade all fell over 70 percent. Only farming got a boost thanks to higher demand.

That means the interest protection ratio, or the ratio of pretax profit to interest expenses, of privately held Shanghai firms has plunged to 2.88 from 5.11 in last year, leading to a significant increase in the potential for defaults. More than 40 percent of the companies examined had negative ratio because of lingering net loss.

Greater corporate default risks will eventually show up on lenders’ bad loan books. The non-performing loan ratio of China’s commercial banks was 1.91 percent at the end of last quarter, an increase of just 0.05 percentage point from the prior quarter. That was mainly due to China allowing banks to extend the loan principal and interest repayment period of many small and mid-sized companies amid the pandemic. The current dud loan ratio may not fully reflect the default status of companies.

Most of the listed companies sampled are leaders in the private sector. The situation is worse for SMEs, so the government should combine its efforts in monetary policy, fiscal policy and regulatory policy to ease the burden on business operations and debt repayment, the report said.

Regulators should also prepare policies for the provision and disposal of non-performing loans while encouraging banks and other financial institutions to increase their tolerance for bad loans. They should focus fiscal policies on investment in financing guarantees and financial risk disposal, so as to hedge against a rise in banks’ NPL ratios, the report said.