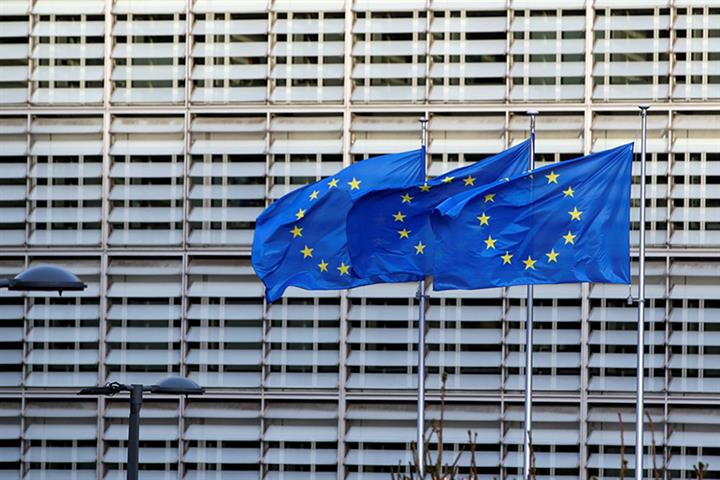 What Should Chinese Firms Do in Response to New EU Rule on Foreign Subsidies?

(Yicai Global) Dec. 2 -- The Council of the European Union approved a new regulation on reviewing subsidies granted by non-EU countries to companies operating in the EU single market. The regulation, which addresses the adverse impact of funds on competition in the EU, will affect many Chinese companies because it has a broad definition of subsidies by non-EU governments.

The Regulation on Foreign Subsidies Distorting the Internal Market that the Council approved this week will come into force in the middle of next year. The European Commission will investigate foreign subsidies via prior review of mergers and acquisitions, review of public procurement, and ex officio investigations.

Once it comes into effect, the regulation will be retroactive, so the Commission will be empowered to investigate foreign subsidies granted up to five years ago.

If subsidies by non-EU governments to a company are less than EUR4 million (USD4.2 million) for three fiscal years in a row, they will be considered as non-distorting of the EU’s internal market.

But the regulation has a broad definition of what subsidies by non-EU governments are, as they include capital injection, fund allocations, loans, loan guarantees, financial incentives, and debt relief. The type of government support common to Chinese companies will likely be identified by the new regulation as foreign subsidies, and so be regulated.

M&As involving EU companies will have to undergo extra regulatory approval. Chinese companies’ daily operations in the EU will also face additional regulatory risks, as Chinese firms participating in public procurement will have to bear onerous disclosure duties and face uncertainties in gaining approval from the regulators.

We suggest Chinese companies should calculate subsidies they have received from non-EU governments at least in the past three years and recommend to those that think they will likely be investigated by the Commission to calculate contributions received in the past five years.

Companies should also verify whether the subsidies were secured on market terms, which will help them prove they are legitimate, evaluate if the contributions received from certain non-EU countries will distort activities in the EU market, and whether the policy behind the subsidies is supported in the EU as potential grounds of defense.

(The authors are Yin Ranran, a partner at Shanghai Ruimin Law Firm in the anti-trust business, and Ge Wenting, an anti-trust lawyer at Freshfields Bruckhaus Deringer.)