Are We There Yet? Another Look at The Traffic Congestion Data 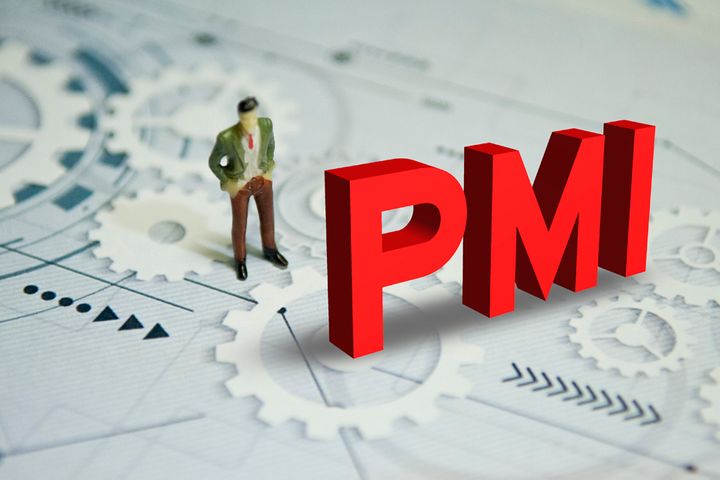 Are We There Yet? Another Look at The Traffic Congestion Data

(Yicai Global) April 1 -- China's National Bureau of Statistics (NBS) just released its Purchasing Managers Indices (PMIs) for March. As the graph below shows, both the manufacturing and the non-manufacturing surveys showed strong rebounds from their dismal February readings.

Nevertheless, the non-manufacturing sector is still quite weak. The March headline PMI reading remained below January and the 2019 average. Indeed, with the exception of the expectations sub-index, all of the other sub-indices of the non-manufacturing PMI were below the threshold of 50, which indicates continued contraction in March.

The manufacturing sector looks better. The headline PMI reading reached its highest level since September 2017. Production and employment were relatively strong and new orders look promising. New export orders were an area of weakness, with the March reading below both January's and the 2019 average.

Caixin's manufacturing PMI, sponsored by media company Caixin and compiled by IHS Markit, is based on a poll of smaller, privately-owned firms. It reinforced the key points of the NBS March data: a big rebound in production and new export orders remaining below pre-pandemic levels.

It is not surprising that the March PMIs show firms reporting an improvement in business conditions. The NBS asks them about output, employment and prices vis-à-vis the previous month and the virus had its peak impact in February.

It is hard to know how much weight we should put on the March PMIs in assessing the state of China's economy. Given the size of February's dislocation and the simple "better-unchanged-worse" setup of the survey, the PMIs are likely to be a poor guide to the current level of economic activity.

For an alternative perspective on how the recovery is progressing, we return to AMAP's traffic congestion data, which we profiled in our March 13 post: (https://yicaiglobal.com/opinion/mark.kruger/is-china-back-at-work-what-do-the-traffic-data-say). We like this indicator because it is broad and timely.

We take AMAP's daily index for each of the Mainland's 30 biggest cities by GDP and express them as a ratio of their 2019 averages. Then we take a weighted average of these 30 ratios, using municipal GDPs as weights. Our 30-city index up to Sunday, March 29 is shown in the graph below.

The saw-toothed nature of our index is due to traffic being significantly lighter on weekends than during the work week. In 2019, weekends had a reading of 90 while weekdays averaged 104.

On the other hand, there is some evidence to suggest that the traffic congestion data could over-estimate the strength of the rebound. We have daily data on ridership on eight municipal subway systems. Across these eight cities, ridership was down 50 percent during the week March 23-29, compared to the 2019 average.

China has more than 30 subway systems, so our sample is small, but each of the eight cities are essentially telling the same story: ridership dropping the least in Chengdu (-40 percent) and the most in Zhengzhou (-57 percent). Fear of infection may be deterring commuters from taking subways. For those that need to go to work, they may choose taxis or ride sharing services which could be inflating the traffic congestion data.

A third perspective is offered by another broad and timely indicator we like: the daily consumption of coal at China's coal-fired power plants. More than two-thirds of China's electricity production comes from burning coal and there is a good short-run correlation between this coal consumption indicator and monthly electricity consumption.

The graph below shows daily coal consumption divided by its 2019 average. Coal consumption for the week March 23-29 was about 15 percent lower than the same week in 2019. These data reinforce the traffic congestion numbers and suggest that, notwithstanding the good PMIs, we still have another 10-15 percent to go before we get there.