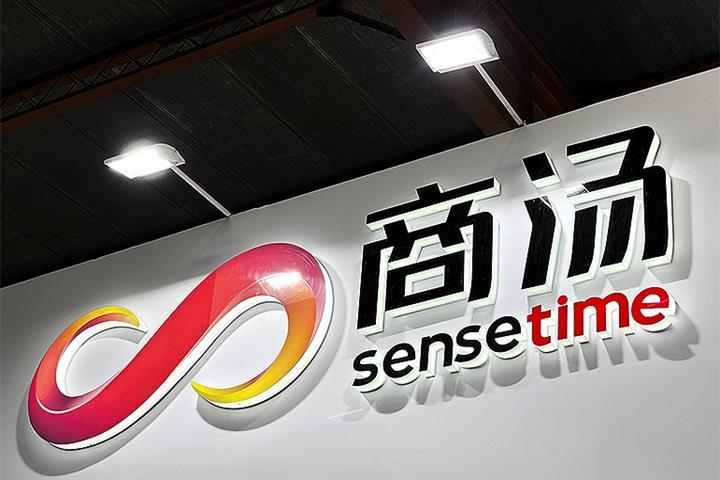 (Yicai Global) Dec. 13 -- On Monday Chinese Artificial intelligence and facial recognition firm SenseTime was forced to postpone its Initial Public Offering (IPO) in Hong Kong after it was on Friday added to a U.S government blacklist which bans Americans from investing in the firm or buying securities from it. The blacklisting would have rocked confidence in the IPO and lost it money, forcing it to tactically retreat until the dust settles. As the firm does most of its business in China, the loss of the United States is not expected to cause significant disruption, and it may seek to double down by seeking a second listing in the STAR market some point.

However, it is important to understand why the United States is targeting such a firm, of which was first added to the commerce department entity list in 2019 alongside a host of other companies. That being, as a Chinese Company in the field of Artificial intelligence, it is operating in a domain which the US has grew to consider as a critical and strategic field of technology which it sees as intrinsic to its own geopolitical competition it is waging against China. Therefore, accusing the firm of being implicit in human rights abuses has been an important factor of legitimizing sanctions against it.

Since the Trump administration came to office, America’s foreign policy has been orientated towards attempting to supress China’s rise by attempting to undermine its capabilities in certain fields of technologies which it sees as strategically important, or have either directly or indirectly, military implications which could alter the balance of power. This includes Artificial Intelligence, Quantum Mechanics and Computing, Aerospace Industries, 5G and telecommunications and semiconductors. In line with this, successive administrations have added hundreds of Chinese firms to an export blacklist known as “the entity list” which blockades the export of sensitive or critical components to the firm, as well as an investment blacklist articulated in late 2020.

In order to create political space for the justification of these sanctions, the US has either sought to depict the targeted companies as 1) Military Firms used by the People’s Liberation Army in a military-civil fusion process or 2) Implicate them in human rights abuses of which the Uyghur minority in the Xinjiang Autonomous Region has been weaponized for as a means of manufacturing consent. Hence, the US has sought to highlight the issue aggressively and publish scholarship with the goal of targeting the aforementioned companies, which are then followed up by sanctions. SenseTime, as a core Chinese Artificial Intelligence and Facial Recognition company, has been subsequently subject to these allegations.

Typically, the US has followed in turn to try and damage the IPOs of these companies to try and deprive them of foreign capital and blunt their international growth. However, SenseTime as a whole has not been too hurt by American actions because of course as an AI firm, it produces software and algorithms and does not have any critical dependencies on American origin components or parts. In the damage US embargos has pursued against Chinese firms, Huawei has been the exception as opposed to the rule. This means its business continues to have an underlying stability irrespective of what the US can do regarding SenseTime.

As a result, the IPO is expected to return to Hong Kong before the end of the year, and is still expected to be a lucrative option for both Chinese and other overseas investors. China Mobile is an example of a Chinese firm who facing such restrictions in the US, and even the extraordinary outcome of being booted out of the New York Stock exchange, can still list in Hong Kong afterwards and reap billions. These moves in the long run serve only to damage the United States as a credible medium of international and 3rd party investment, as opposed to successfully deterring China away from investors. It simply makes China a greater port of call for China focused stocks and shares, than anywhere else.

But of course, for American investors themselves, the warnings of this story are clear. The United States will continue to attack and target Chinese companies which specialize in technologies they deem to be of strategic consequences. The red lines have been drawn accordingly, and it is important to navigate these geopolitical faultlines carefully when investing in China as an American.