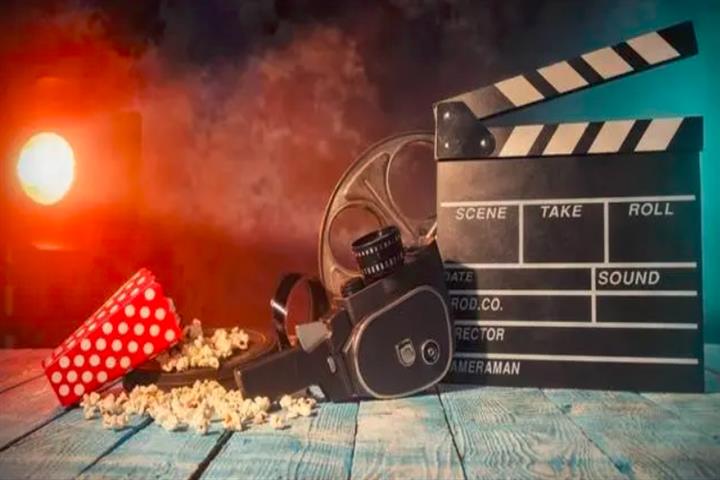 (Yicai Global) Feb. 22 -- China’s film market broke records over the lunar new year holiday. The country’s box offices took to over USD770 million as moviegoers piled into cinemas, fuelled by a reduced willingness to travel, but a nonetheless functioning society owing to a successful handling of Covid-19.

Top of the list was the popular Detective Chinatown 3, which now heads the global rankings for the most successful opening weekend film ever, hauling in USD424 million and surpassing Avengers Endgame in 2019. The feat increasingly cements China’s position as the world’s most lucrative film market, and as styled in an op-ed by Quartz, it did not need Hollywood to do it.

But does China have the film industry to match this demand? The past year has been a one-horse race for the sheer fact that Covid-19 put American movies on ice. This has been a boon toChina’s filmmakers. What is remarkable about Detective Chinatown 3 is that it was not heralded as a masterpiece. It is a middle-of-the-way average comedy with mixed reviews, but it shows the devastating potential of what China can achieve if it excels.

Never has that been more relevant in the struggle against western propaganda and the need to expand China’s cultural exports to the rest of the world. Bar a few select countries, the galaxy of the world’s stardom and cinema orbits tightly around California. Now, however, a gateway is open to shift that balance of gravity. It is time to make the most of it.

The rapid expansion of China’s movie market is testimony to the success of its transition toward being a consumer economy. Going to the cinema is a form of modern consumption. It is a non-essential pastime that involves spending money on a leisure pursuit, which signals that a particular society has surplus resources to spend. In poorer countries, where the activities of everyday life are orientated toward mere survival, such activities are not possible. But in the past 40 years, China has made an enormous shift from being what was a largely agrarian nation, into an urban industrialized society and is now in the process of becoming a consumer society. As an immediate product, its domestic film market is growing year on year.

The primary benefactor of this transition has been Hollywood films, which have long sustained a global monopoly. The unwavering hegemony of California-based studios has subsequently consumed the markets of other countries making it difficult for domestic industries to compete. After all, the world’s highest grossing movie, Avengers Endgame, took USD600 million of its revenue in China alone, showing how Chinese-produced films must frequently compete against Hollywood titans, which prove overwhelmingly strong in terms of talent, capabilities, experience and resources. There are only two other countries that have successfully managed to hold their own against the US on their home turf, those are South Korea and India.

But the events of the Covid-19 pandemic throughout 2020-2021 have spawned an opportunity for China’s films to consolidate their own local positions. The global proliferation of the virus and widespread lockdowns effectively shut Hollywood and put global cinema on hold, leading to a boom of streaming services as opposed to traditional theatres.

Many big studios have subsequently postponed their biggest pictures, or showed them to huge losses. China, however, has been an exception to this rule. The country’s swift overcoming of Covid-19 and sustaining of normal life for most of the year has meant the Chinese film market and industry have stayed afloat, effectively allowing domestic productions to gain an upper hand against western competitors for over a year.

This situation will not last, of course, as Hollywood roars back. But it is a strong illustration of what China can achieve as its own markets continue to grow, and if in tandem its own films continue to increase in quality and local appeal. Still, the former makes the latter easier said than done, because these results only serve to remind us that everyone wants a piece of China’s box office. Thus, in riding on the financial benefactor and unbridled advantage of the past two years, it is time for production companies to seriously up their game.