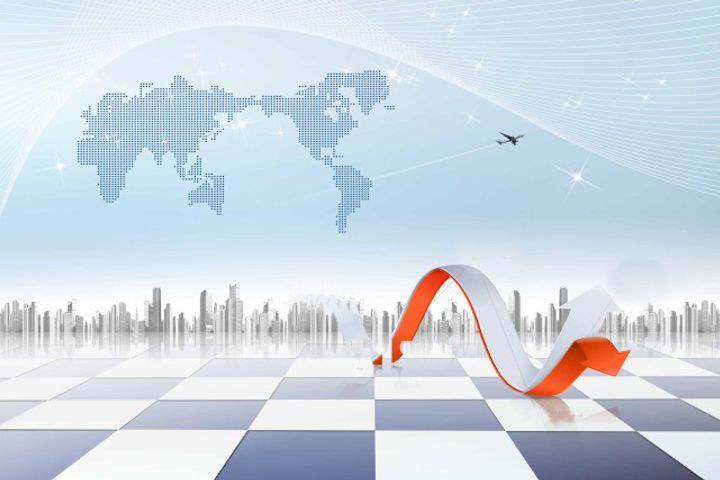 (Yicai Global) Sept. 7 -- The growth of China's gross domestic product will slow down but it will still be stronger than that of the US and Europe, according to a deputy dean at Peking University.

There will be no "cliff-like" decline in China's GDP growth, Huang Yiping from Peking University's National School of Development told Yicai Global at the China Development Forum Special Session today. Huang predicted that China's GDP growth rate would drop to a point between 2.7 percent and 4.2 percent by 2049. The rate was 6.6 percent last year.

China is shifting from an input-driven economy to one that is innovation-driven, Huang said. In the face of challenges including the nation's aging population and deglobalization, it is difficult to rely on external forces to boost the economy so China has been promoting structural reforms, developing the service sector, as well as reducing government intervention, and this provides a good foundation for China's stable economic development, he added.

The growth rate of China's imports has recently outpaced that of exports as the US dollar value of exports has basically stayed flat, Huang pointed out. The reason behind this is uncertainties in international trade, which has greatly impacted China and the world since last year, he added.