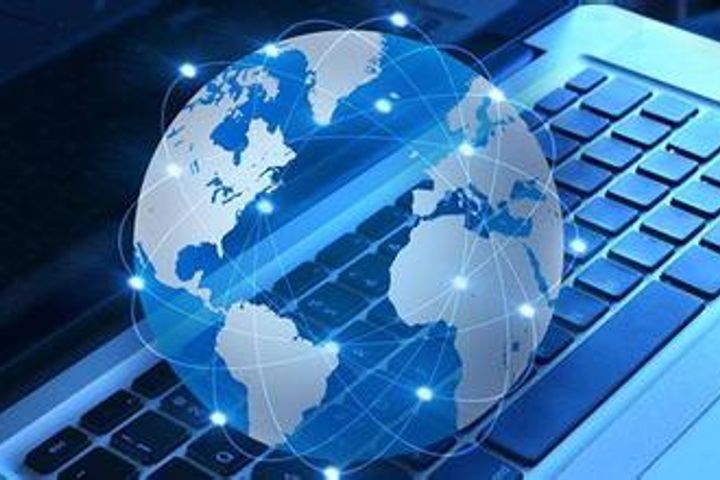 (Yicai Global) Sept. 7 -- A lot of knowledge from developed countries may spill over into developing countries, which is a healthy process, according to a chief of a Chinese think tank.

It is beneficial for underdeveloped countries to learn from the world's unpatented scientific and technological achievements, perhaps even discovered among expired patents, which does not constitute stealing, Fan Gang, president of China Development Institute, told Yicai Global the China Development Forum Special Session today.

Over the past 40 years, China has benefited from globalization, as well as open information exchanges regarding science, technology, and culture, Fan added.

Latecomers have the advantage of obtaining all kinds of knowledge accumulated in human history, using a relatively short time and bearing a small cost, instead of starting from scratch, said Fan. However, if a product is patented, China will pay the price to use the intellectual property right. China has spent USD340 billion to purchase patents in the US, according to the head of the think tank located in Shenzhen.