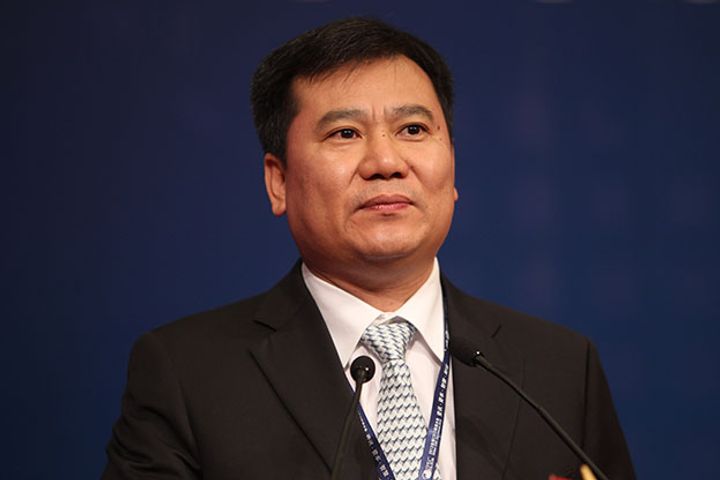 (Yicai Global) Dec. 18 -- The Chinese retail sector went through three major changes in 40 years of economic reform, according to Zhang Jindong, a co-founder and chairman of Suning.Com, one of the largest non-governmental sellers of consumer goods in China. It started from individual department stores, then to chain stores that spread across the country, and now the trend moves toward smart integration of online and offline services, he added.

What has impressed me the most is the retail sector's changes and innovation in the last decade, the head of the Nanjing-based firm said. With the help of internet technologies, a new chapter has opened. The major trend moved from physical stores to online shops, and arrived at the combination of the two. The new technology once again has inspired my entrepreneurial passion, he added.

In 2009, the sector was beset with differing opinions over whether the future of retail belongs to e-commerce or physical stores. My 20 years of retail experience told me that the internet was essentially a tool which cannot fully replace physical stores, Zhang said, adding that future retailers must combine the two modes of offline and online smoothly.

Suning spent nearly ten years in the tide of China's economic reform to seize the opportunity that came with the icebreaking policies, while leveraging new technologies such as big data and artificial intelligence to empower the real economy. The company took lead in the sector in exploring smart retail with the aim to present customers with a better life, Zhang added.