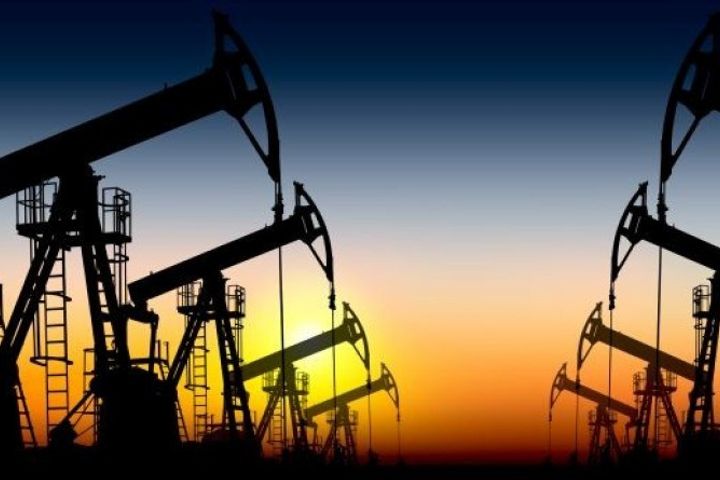 China has formed an orderly diversified and vigorous operation system for crude oil imports, he said.

The conference, whose theme is international trade cooperation of oil and gas under the Belt and Road Initiative, was lengthened to two days for the first time. About 300 oil, trade and shipping company delegates from 16 countries and regions as well as representatives from finance, information and academic institutions attended.