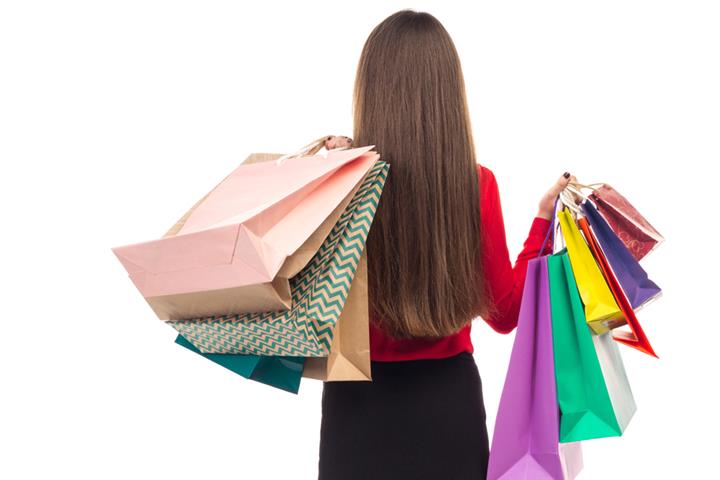 (Yicai Global) April 22 -- Consumers in China are becoming less likely to splurge this quarter after months of lockdown -- so-called revenge spending -- as households are tightening their belts in the absence of a big economic stimulus package, the findings of a new study showed.

Some 50.2 percent of households are planning to grow savings and cut consumption, while only 9.4 percent intend to delve into their coffers and binge buy, according to the report published yesterday by Southwestern University of Finance and Economics in Chongqing and Ant Financial Services Group, the payment arm of tech titan Alibaba.

Policymakers should push a mix of subsidies and e-coupons to further boost household consumption, the report said. Such largesse in the form of cash can target the low-income groups who bore the economic brunt of Covid-19, while the digital gift chits can ensure subsidies are plowed back into circulation as a stimulus, rather than quietly disappearing into family coffers, the report said.

The epidemic has more evidently cracked the nest eggs of low-income households, those with annual income under CNY50,000 (USD7,057), the report showed. Their salaries fell 38 percent from last year’s fourth quarter, while their daily outlays jumped almost 30 percent. The overall income of those surveyed dropped about 16 percent even as their daily expenses gained by over one-quarter.

Most families are quite chirpy about economic recovery, however, expecting this to happen in six to seven months, on average, with almost 58.4 percent believing the economy will heal within six months and even more than half of low-income families forecasting a rebound within that time.

The epidemic has raised Chinese households’ rate of online consumption and extended it to online services from just online shopping as before, the report noted, adding this trend seems set to hold post-outbreak. China still has about 30 million people with no internet access and over 26 percent of its populace still has no smartphone. The nation needs to close this digital divide so that all may reap the bounty of digital economic development, it said.

The study was conducted via 30,688 online questionnaires between Feb. 21 and March 10.