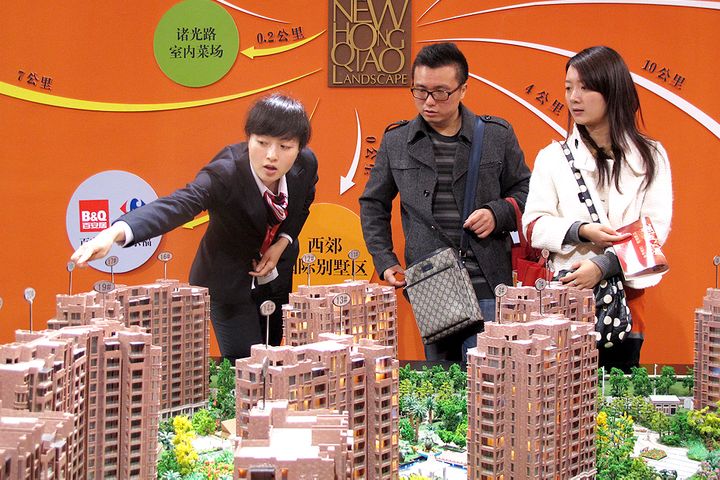 (Yicai Global) March 6 -- About 40 percent of Chinese women planning to buy a home say they will do so on their own, several realty agencies concluded in a market survey report they jointly compiled, adding that the Covid-19 epidemic has also prompted 41 percent of the women surveyed to postpone their residence purchase plans.

Almost 82 percent of these respondents plan to buy houses within five years. As for the source of funding for these, 38.8 percent of the surveyed said they had their own means, about 40 percent needed to buy jointly with their spouses, and about one-fifth said they will rely on parental support, according to the report jointly released by the resource-swapping Platform 58.com and Anjuke, an e-realtor operated by Shanghai Ruijia Information Technology.

The Covid-19 outbreak disrupted home-buying plans this year, with 41.4 percent of those canvassed to postpone theirs because of the epidemic, while one in five were resolved to buy a residence as soon as possible, with more than that figure who live in a rental urgently intent on purchasing.

The poll focused on professional women aged from 18 to 40 in first-tier and emerging first-tier cities.

About 43 percent of them will buy housing on their own, outnumbering the approximately 39 percent who preferred a joint investment with their spouses, but 81.5 percent of respondents believed they play a decisive role in this process. The choice was theirs to make, these women said.