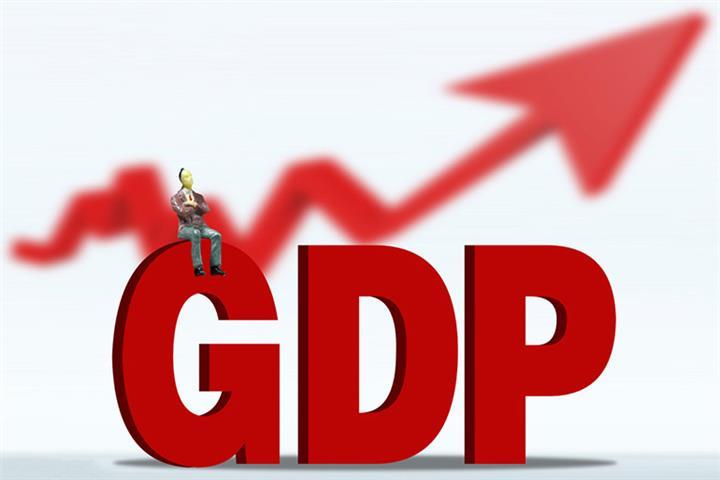 (Yicai Global) March 11 -- An increase of around 5.5 percent on the basis of over 110-trillion-yuan (about 17.4 trillion U.S. dollars) GDP in China today would generate the amount of output equivalent to the size of a medium economy, Chinese Premier Li Keqiang said Friday.

From a worldwide perspective, it is a hard problem for such a big economy to maintain medium-high growth, Li told a press conference after the closing of the fifth session of the 13th National People's Congress.

China accomplished major goals and tasks on economic and social development last year, laying a solid foundation for this year, according to the premier.