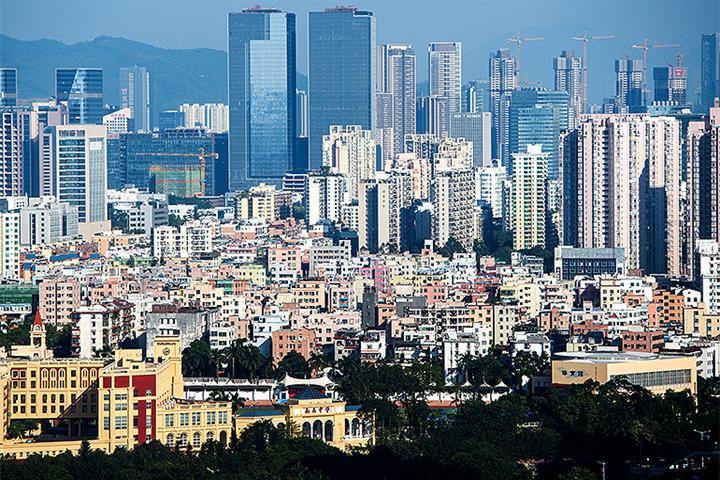 The transactions involved an area of 150,000 square meters, down 11.2 percent from a month ago, according to the same research center.

Another source confirmed a downward trend. The number of online contracts signed regarding second-hand housing in Shenzhen fell 10 percent from September to 1,777 units, according to the Shenzhen Real Estate Intermediary Association. The figure was 69 percent down from a year ago.

The cooldown is caused in part by the city's fresh reference price mechanism. Shenzhen's housing and construction bureau said in a notice on Feb. 8 that it will immediately establish a housing price system to guide commercial banks to issue reasonable second-hand housing loans, to control personal housing credit risks, and to stabilize market expectations.

Moreover, other key reasons for the slowdown involve measures to prevent speculation. Those include changes in mortgage rates, strict supervision of property purchasing funds, tight prevention of fake divorces, and further lowering the ceiling of residential housing prices in land use rights auctions.

The changes can be visibly seen in prices, especially in areas that are close to good schools, which used to be safe house flipping bets. A property in Shenzhen's Great Wall Building is now priced at CNY9.3 million (USD1.5 million), down from as high as CNY13 million (USD2 million). Previously, similar houses in this area were generally sold at about CNY10 million.