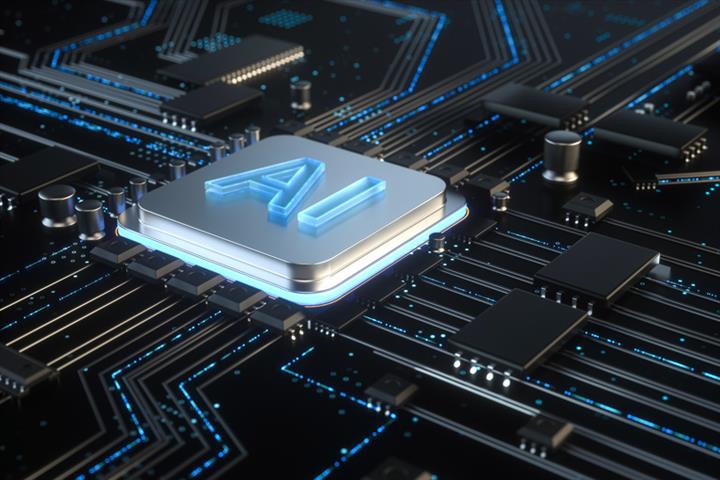 (Yicai Global) Jan. 5 -- Chinese artificial intelligence chip development startup Enflame Technology raised CNY1.8 billion (USD278.5 million) in its Series C financing that will be used to attract more talent, accelerate the growth of its business and promote cooperation within the sector, it said in a statement today.

Chinese tech giant Tencent is one of Enflame Technology’s major investors and a key business partner. This is Tencent’s fourth consecutive investment in Enflame Technology since it led the latter’s Pre-A round in August 2018.

The Covid-19 pandemic has accelerated the pace of data center construction and AI applications, Enflame Chief Executive Zhao Lidong said about the company’s product application prospects in an exclusive interview with Yicai Global last month. “Traditional data centers are not directly related to AI, while now data centers are increasingly introducing AI acceleration platforms. We expect the penetration rate of AI technology to jump to 25 percent to 30 percent from the current 5 percent, with a very large market size in the future,” Zhao stated.

Founded in March 2018, Enflame Technology is the first startup company in China to have both high-performance cloud training and cloud inference AI chips. It has completed the development and mass production of the first AI high-performance general-purpose chip Suisi Deep Thinking Unit, and has also released many other AI chip products, of which cloud training chip products have been commercially available in cloud data centers since September.