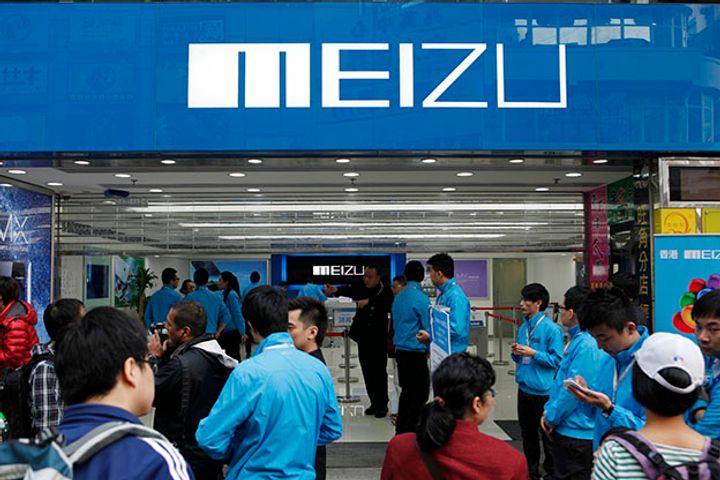 (Yicai Global) Jan. 3 -- Chinese smartphone maker Meizu Technology will receive a more than CNY100 million (USD14.5 million) capital injection to free it from the operating difficulties that currently beset it.

Authorities in Zhuhai in China's southeastern Guangdong province where the company has its headquarters may furnish the funds to Meizu Technology, per a report yesterday by China Securities Journal, which cited insiders, but offered few other details.

Founded in 2003, the firm is a mid-sized Chinese smartphone maker that has shipped over 20 million units for the three straight years from 2015 to last year via the e-commerce platforms of Chinese e-commerce giant Alibaba Group Holding, from which it secured investment of USD590 million in 2015.

Intensifying competition in the smartphone market is landing ever more market share in the laps of the sector's top players. Meizu, which has been mired in financial difficulties, resorted to mass layoffs in 2017 and last year.

Several Chinese local governments have successively floated support plans to private companies since last year to bail them out.

Zhuhai authorities will craft new policies this year to spur the growth of novel information technology, spending about CNY70 million each year for three years on subsidies and awards, state Nanfang Daily reported.