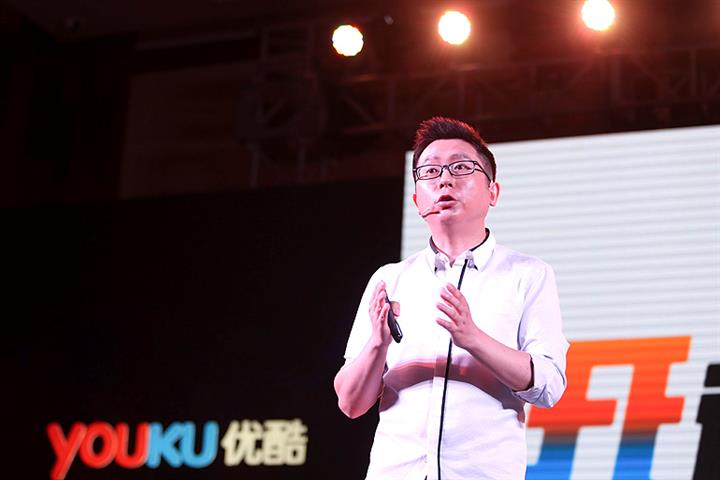 (Yicai Global) Nov. 10 -- Yang Weidong, a former president of Alibaba's video platform Youku, has been sentenced to seven years of imprisonment with a fine of CNY2 million (USD302,200) for bribery, bringing a nearly two-year-long probe to a close.

Yang took advantage of his position at Youku to solicit bribes tallying more than CNY8.55 million (USD1.3 million) from business partners between 2016 and 2018, the Paper reported today, citing a district court in Hangzhou. Two of the sweeteners were worth over CNY3 million.

Fan Luyuan, chairman of Alibaba Pictures Group, took up the reins at the Beijing-based firm after Yang was arrested in December 2018.

Yang was invited by Youku’s founder Gu Yongqiang to join the platform as a senior vice president in 2013. Alibaba Group Holding acquired Youku in 2015 and in September 2016, Yang was also appointed CEO of Alibaba Music. Before Youku, Yang served Nokia and Lenovo Group.