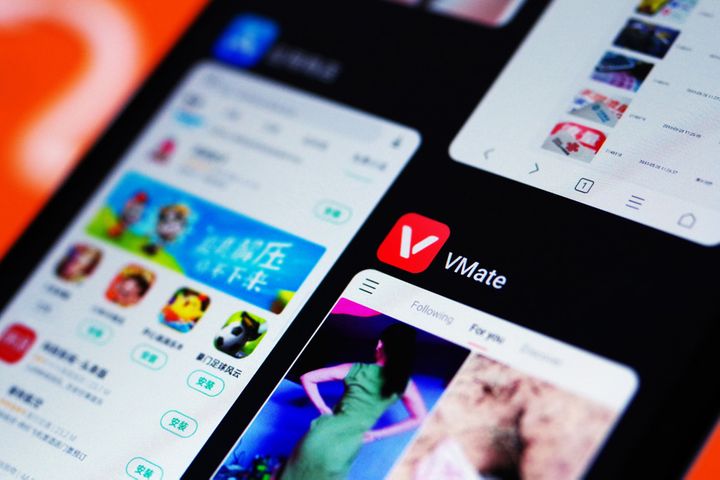 VMate held a party in New Delhi on May 28 to celebrate its fund-raising success, the insider said. The operator of Alibaba's internet browser, UCWeb Internet Technology, set up and incubated VMate at the end of 2017.

With tens of millions of active users, VMate produces more than one million items of user-generated content a day and is among the top-tier of short video apps in India along with China's TikTok, the report said. VMate is also aimed at a young demographic.