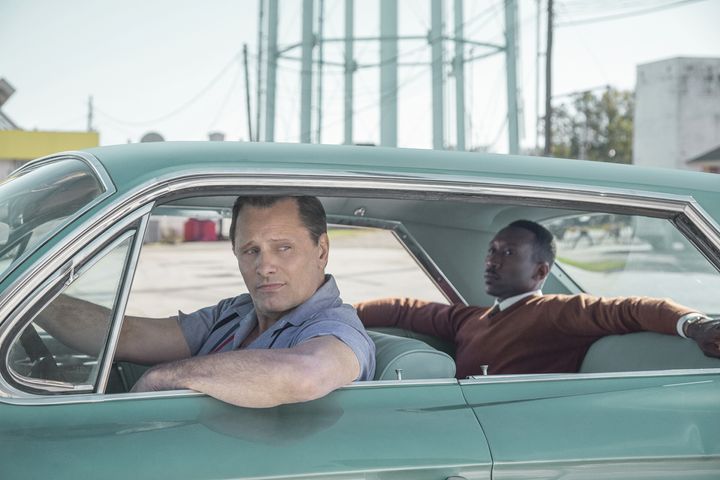 The movie took Best Picture, Best Original Screenplay and Best Actor in a Supporting Role at the 91st Oscar Awards Ceremony in Los Angeles, the US yesterday.

The three Oscars made it the clear winner of the year at the Academy Awards.

Alibaba Pictures is only the third internet company to have a film nominated for best picture Oscar after the US' Amazon.Com and Netflix.

The film was adapted from the real-life story of black Jamaican-American pianist Don Shirley and his white driver and bodyguard Tony Lip. The two developed a true friendship that transcended race and class when they drove through the US South in 1962 on tour guided by the Green Book that served as a reference for African American travelers to avoid dangerous areas in the Jim Crow states.

Greenbook will be released in mainland China on March 1.

Alibaba Pictures has also collaborated with US-based Amblin Partners on A Dog's Purpose, and with Canada's Entertainment One on Peppa Celebrates Chinese New Year and participated in the promotion and advertisement of Hollywood blockbuster Mission: Impossible – Fallout.