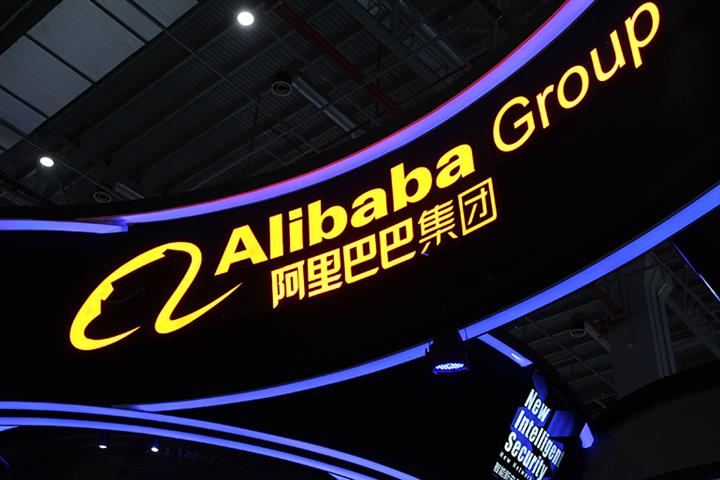 Alibaba Hong Kong Entrepreneurs Fund, or AEF, will be an anchor investor in the AEF Greater Bay Area Fund, the Hangzhou-based e-commerce giant said in a statement today, adding that it has support from financial institutions and other companies.

The new fund will buoy startups in sustainability, deep tech, health tech, artificial intelligence and Industry 4.0 projects. It will help them with recruitment and they will be able to tap into the Alibaba ecosystem, the company said.

Launched in 2015, AEF has established an HKD1 billion fund in Hong Kong and a TWD10 billion (USD357 million) fund in Taiwan to support entrepreneurs in both markets. AEF had invested in more than 50 startups and attracted over HKD13 billion of investment by March, it said.

China brought out a plan for the Greater Bay Area in 2019. Encompassing Hong Kong, Macao and nine cities in Guangdong province, the plan aims to build an advanced metropolitan cluster comparable to New York or Tokyo. The area’s total gross domestic product was nearly USD1.7 billion last year, with a population of 80 million.