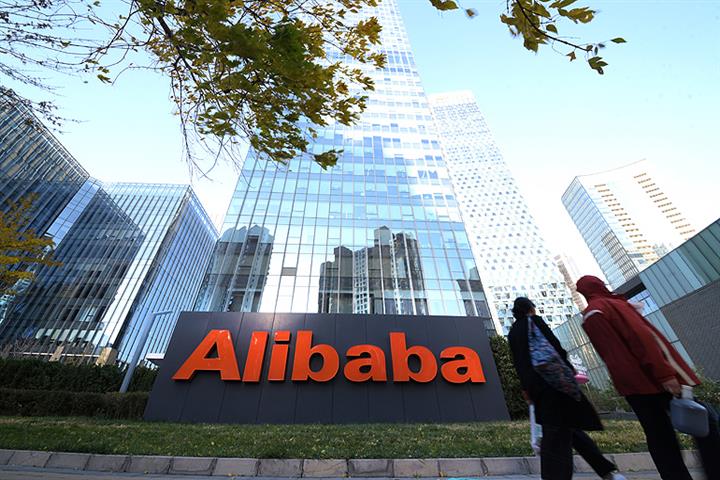 Alibaba will use the funds to support 10 actions, which include digitalizing less developed regions, supporting the growth of micro, small and medium-sized companies, supporting young people to open their own businesses, and improving the job security of couriers, delivery riders and ride-hailing drivers, Zhejiang Daily reported yesterday.

The money will also be used to establish a CNY20 billion (USD3.1 billion) fund to build a demonstration area for common prosperity and a dedicated unit will be set up to implement the entire plan, the report added.

Xi stressed the need to promote common prosperity, an essential requirement of socialism and a key feature of Chinese-style modernization, at the 10th meeting of the Central Committee for Financial and Economic Affairs which he chaired on Aug. 17.

The meeting underlined efforts to properly deal with the relationship between efficiency and fairness, make basic institutional arrangements on income distribution, expand the size of the middle class, boost the earnings of low-income groups, adjust excessive incomes and prohibit illicit income to promote social fairness and justice, Xinhua News Agency reported on Aug. 18.