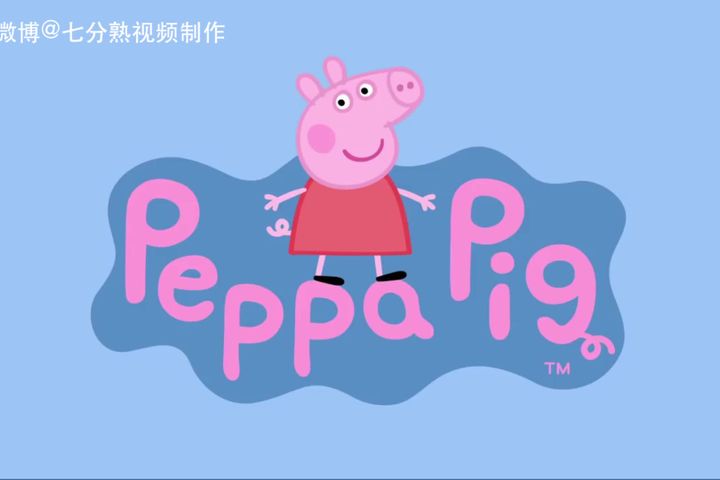 Alpha Group will cooperate with eOne to launch a new theme series of toys in the fourth quarter of this year, business news outlet outlet Winshang reported today. The company will create products with innovative gameplay and strict quality standards and cover multiple price ranges to provide consumers with more choices, it said.

The company will cooperate with the Alpha Group more comprehensively, and at the same time carry out large-scale anti-counterfeiting actions to curb infringement of its various brands, eOne, said, adding the Chinese market is very important to the company's global strategy

Peppa Pig was premiered in the UK in 2004 and aired on China Central Television's children's channel in August 2015. Last September, the fifth season series of Peppa Pig received much bigger attention after it was launched on major video sites in China. Many young people used the pictures in the drama to create chat expressions and shared funny videos about it on the video sharing website Bilibili. Peppa Pig-related videos were viewed for at least 45 billion times on the internet in China, data show.