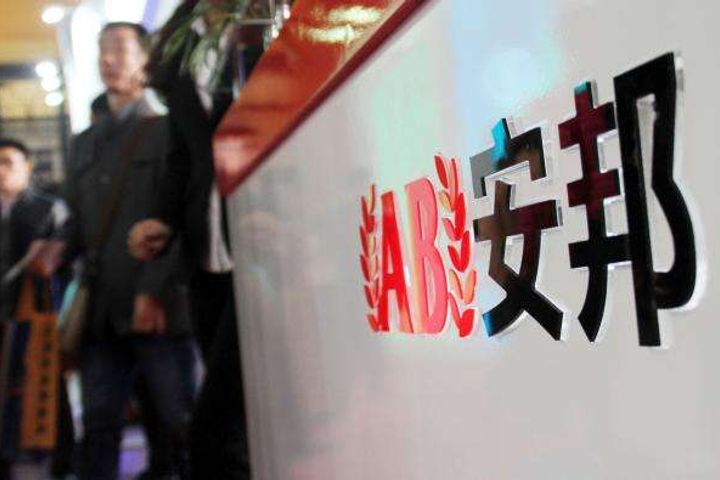 Wu, the company chairman and general manager, is unable to perform his duties due to personal reasons, senior management has been authorized to execute his office in his stead and the group's business status is normal, a statement posted on its official website today said.

This statement, which was dated yesterday, offered no further particulars.

Officials from China Insurance Regulatory Commission (CIRC) visited Anbang for a meeting the day after Wu was taken into custody. There, they announced Wu's detention before a small group, but gave no detailed explanation.

In addition to announcing the investigative custody of Wu on Anbang's own premises, CIRC also sent a working group there to investigate such issues as capital increases, premium income and overseas investments. Chen Ping is provisionally in charge of Anbang Insurance following Wu's detention.