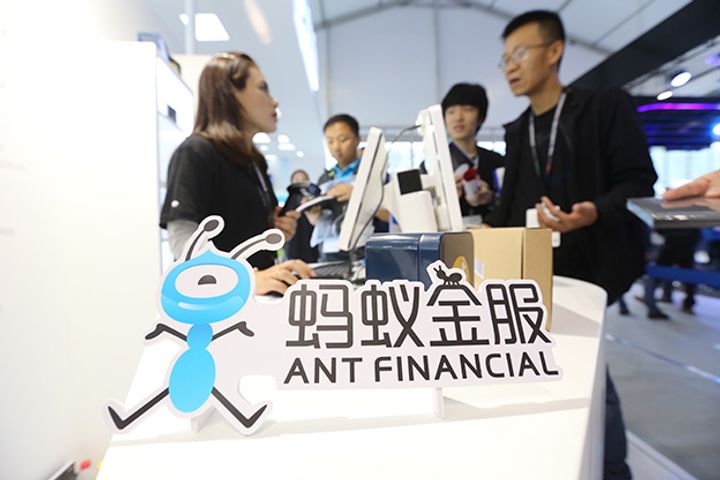 The Hangzhou-based company's AlipayHK service and GCash, a licensed e-wallet in the Philippines, will pilot the service first, waiving user service fees for the first three months.

Hundreds of thousands of Filipinos work in Hong Kong and transfer money back home. The Philippines is the world's third-largest recipient of remittances with transactions of USD33 billion last year.