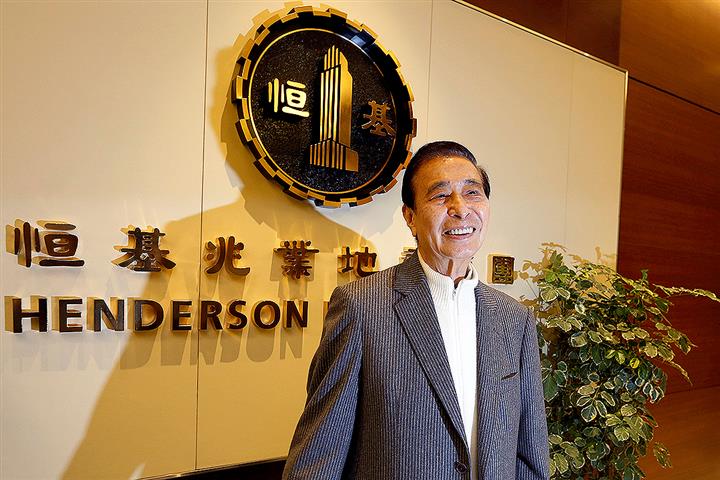 Lee will step down in November as the real estate developer’s non-executive director and vice chairman, positions the 92-year-old co-founder has held since 1972, the company said in a statement yesterday.

Born in 1928, Lee began to ply the real estate business when he was 30, setting up Eternal Enterprise with other investors. By pioneering sales based on floor area and allowing buyers to pay by installments over 10 years, the firm upended the convention of selling entire buildings. All the projects it developed sold out.

Lee formed Henderson Land Development in 1976, taking it public in 1981. He has been a fixture among Hong Kong's top 10 richest ever since. With a net worth of USD30.4 billion, Lee edged out Li Ka-shing to top Forbes Hong Kong's Richest People List this year.

He stepped down as Henderson Land's chairman and general manager last year, consigning the firm into the care of his two sons.

The company had sales of HKD33.6 billion in Hong Kong and CNY9.5 billion (USD1.4 billion) in the Chinese mainland. The market was affected by social distancing measures, the report said.