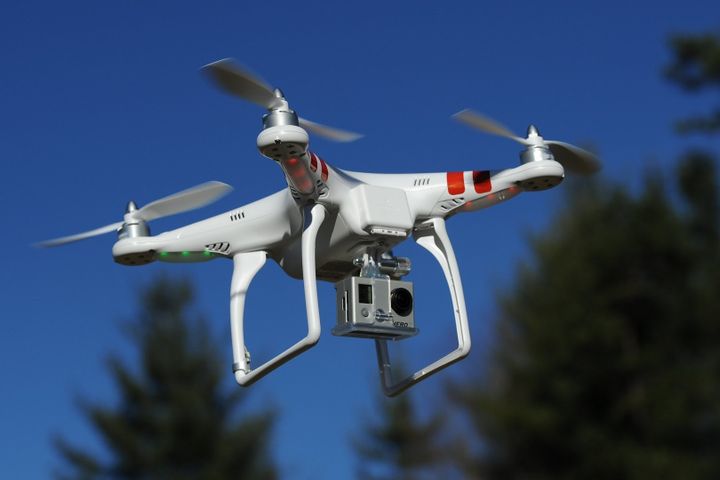 (Yicai Global) Sept. 25 -- The Australian Department of Defense has lifted its suspension on the use of unmanned aerial vehicles produced by China's Da-Jiang Innovations Science and Technology Co. (DJI) after completing a security review.

The Australian defense ministry suspended the drones over concerns about network security, Defense Minister Marise Payne confirmed, saying the department had risk-assessed all of the commercial drones it used.

After completing the inspection, the ministry resumed the use of the UAVs and revised operation procedures including the use of commercial drones, the largest Chinese language civil aviation information website China Aviation Daily reported.

The Australian government doesn't believe DJI's drones pose a threat to national security, the report added. The nation's defense ministry has about 40 large DJI UAVs, mainly for military exercises, sources said. Victoria Police in the southeast of Australia, and universities across the country are also using drones made by DJI.

Many civilian drones made for general use of specific jobs do have some value in military applications, but they use non-military communication links and can't penetrate confidential information, aviation expert Wang Yanan said.

The drone maker responded by saying it does not sell products for military users. If the military chooses to buy and use its products, DJI will not be able to access any information about the buyer or their intended use for the drone. Last month, the company announced it was developing a new local data model, which will allow users to cut off connections between flight control software and the internet, providing stricter privacy protection for government agencies and industry users.