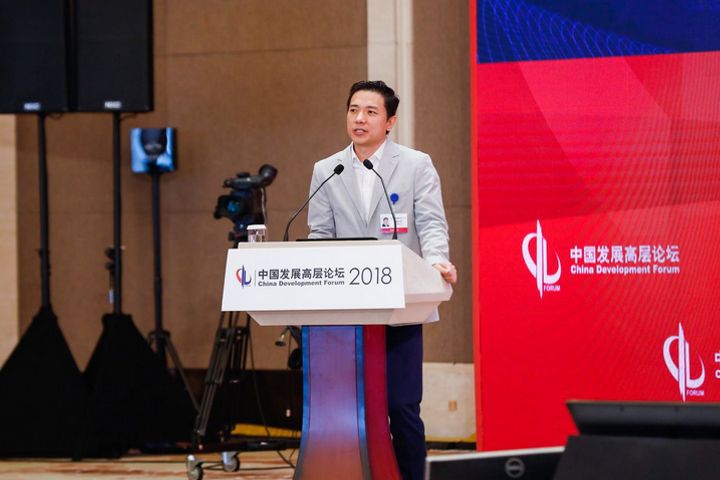 Driving automation is a top priority for the Beijing-based company, Tencent Finance quoted Li as saying. He believes driverless vehicles will hit the road within the next five years and is currently developing a self-driving minibus in partnership with state-owned carmaker Xiamen King Long Motor Group Co. The vehicle should hit the market in four months and initially be used at tourist sites and other enclosed areas.

An autonomous car developed by one of the world's biggest ride-hailing firms Uber Technologies Inc. killed a passenger during a road test in the US last week. Commenting on the incident, the Chinese tech billionaire argued that many accidents take place on a daily basis, and that this was just one incident.

"A dog biting a man is not newsworthy, but a man biting a dog is," he said, adding that people will realize over time that autonomous cars are actually safer than human drivers.

Chinese consumers are particularly interested in artificial intelligence products, Li continued. Some 83 percent of Chinese respondents in a Baidu survey said they approve of autonomous driving, a much larger portion than in other countries.

Baidu is the national leader in driving automation development, the Tencent Finance reported said. It assembled a fleet of 10 self-driving cars to explore Nevada during CES 2018 in Las Vegas in January. The vehicles all used the company's open source platform for autonomous driving, Apollo.