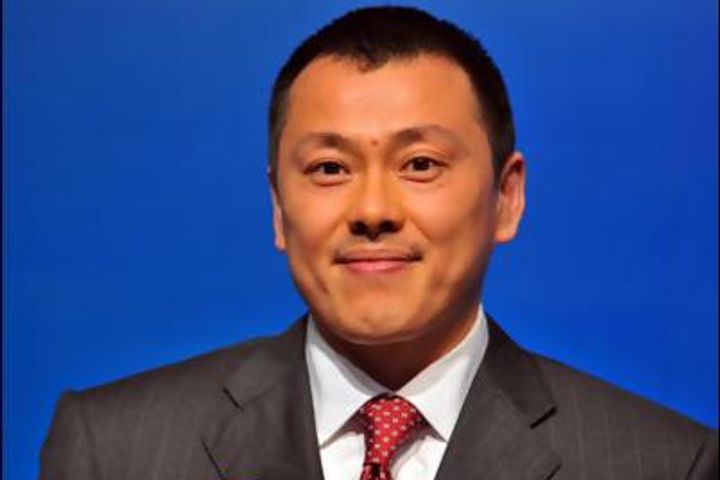 "I look forward to working with Herman in his new capacity, as Baidu enters the next stage of growth in the AI era," said Robin Li.

Baidu announced last April that Li Xinzhe, who has served as CFO for nine years, will be the CEO of Baidu Capital, the private equity arm of Baidu which focuses on AI.