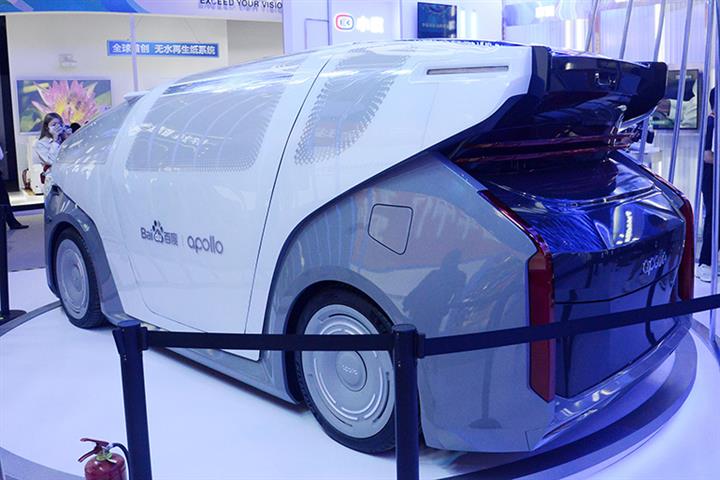 Jidu Auto plans to release the prototype as soon as the first half of next year, Robin Li said at Beijing-based Baidu’s annual developers conference yesterday. The car will feature Level 4 autonomous driving, human-vehicle interaction, and self-learning to enable self-optimization based on users’ habits.

Baidu owns 55 percent of Jidu Auto, which was set up in March, while Hangzhou-based Geely owns the rest and will provide the JV with manufacturing facilities. Jidu Auto plans to invest CNY50 billion (USD7.7 billion) in research and development over the next five years, Chief Executive Xia Yiping said in August.

“This is expected to make vehicle purchase and traffic restrictions no longer needed in first-tier cities within five years, with traffic congestion basically eliminated in 10 years,” Li added.

Baidu’s Apollo, a next generation smart in-car interactive operating system, has grown into the world’s most active open platform for autonomous driving with more than 210 partners and 700,000 lines of open-source code, Li said, adding that these numbers will continue to increase.

In August, Baidu released Luobo Kuaipao, a self-driving service platform that aims to push robotaxi service to a new stage of commercialization. Over the last quarter, the platform provided 115,000 services in five pilot cities and it is set to expand to 65 cities by 2025 and 100 by 2030, Li noted.