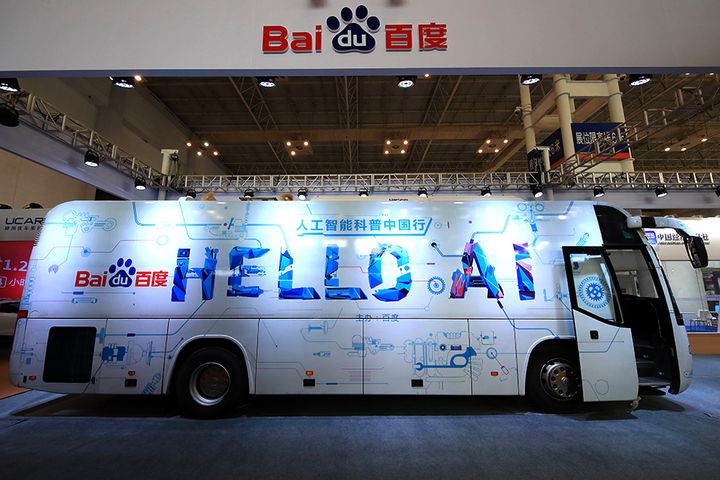 Subsidiaries of both firms penned an agreement to use Baidu's AI-based Clinical Decision Support System, Hangzhou Century said in a statement yesterday, adding that it will integrate its own products into the system before beginning to use it.

Baidu will leverage its strength in the AI field to help the company better develop and apply its AI tech as the sector digitizes further, the statement added. It did not disclose the financial details of the agreement.

The deal will enhance Hangzhou Century's leading position in the field and promote commercial use for its products in the healthcare sector, it continued. The company already serves many well-known hospitals in Shanghai, Beijing and other parts of the country, according to its website.