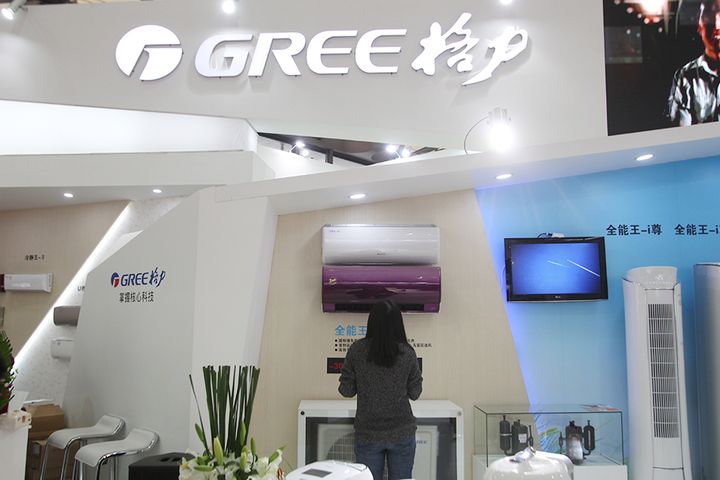 Baidu Is Among 25 Firms Vying for Stake in Gree Electric

(Yicai Global) May 23 -- Search giant Baidu was among 25 potential investors in Gree Electric that took part in an equity transfer meeting at the target's Zhuhai headquarters yesterday, according to China's second-largest appliance maker.

Boyu Capital, Hillhouse Capital Group, Temasek Holdings, Hopu Investments and Goldstone Investment were among the other companies who intend to purchase part of a CNY42.4 billion (USD6.1 billion) stake in the firm, the Guangdong-based company said in a statement the same day.

Some have already begun raising funds, the statement added, saying parent company Gree Group needs to set up a working team and hire a bidding agency to handle the sale of the roughly 15 percent share in Gree Electric, and that it would be some time before any transfers take place.

The seller is open to working with both overseas investors and company managers, the parent said. It hopes to offload the shares for around CNY45.79 (USD6.62) a piece via public bidding, according to a Gree Electric statement on April 8.

The move is part of China's push to encourage mixed-ownership reform of major state-backed enterprises, which is primarily focused on some of the country's most competitive sectors.

Several powerful institutions are already lining up to purchase the stock and may form a consortium to bag a larger stake, Securities Times said through its official WeChat account, citing a market analyst. It also cited a Baidu insider as saying that Baidu's Xiaodu artificial intelligence software and hardware will pair well with Gree's appliance business.