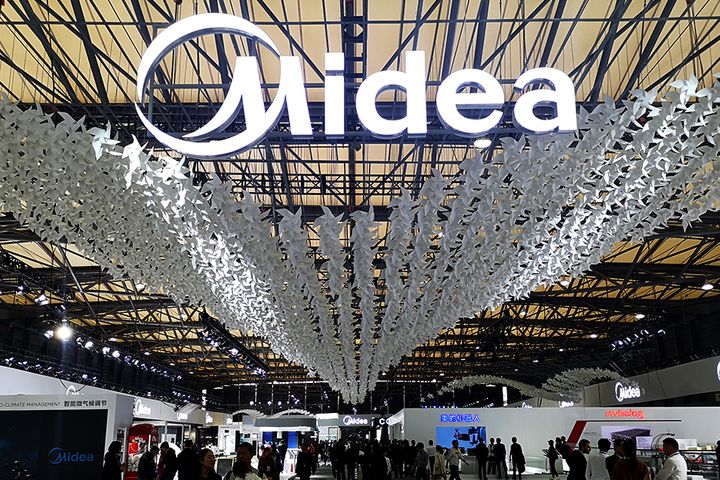 (Yicai Global) Oct. 31 -- Hillhouse Capital Group, which emerged as the largest shareholder in China's second-biggest white goods maker Gree Electric Appliances earlier this week, slowly shed some of its holdings in its larger rival Midea Group during the third quarter.

The venture capital firm is no longer among Midea's top 10 shareholders, according to the company's third-quarter earnings report. Its mid-year report had listed Hillhouse as its eighth-biggest shareholder with 61.8 million shares, but it now has no more than the 49 million held by Midea's current 10th-largest shareholder, GIC.

Gree and Midea are fierce competitors in China's domestic appliance market, with their most prominent rivalry in air condition sector.

Hillhouse subsidiary Zhuhai Mingjun Investment Partnership took a 15 percent stake in Gree at the beginning of this week, becoming its largest shareholder as the firm undergoes a mixed-ownership reform to slim down its government ownership. The shares were worth around USD7.5 billion, based on Gree's market cap.

Some 24 companies and institutions had been competing for the stake, which Gree's state-owned lead shareholder Gree Group offered for sale in April this year. Among them were tech giant Baidu, Singapore's Temasek Holdings and Hopu Investment Management.