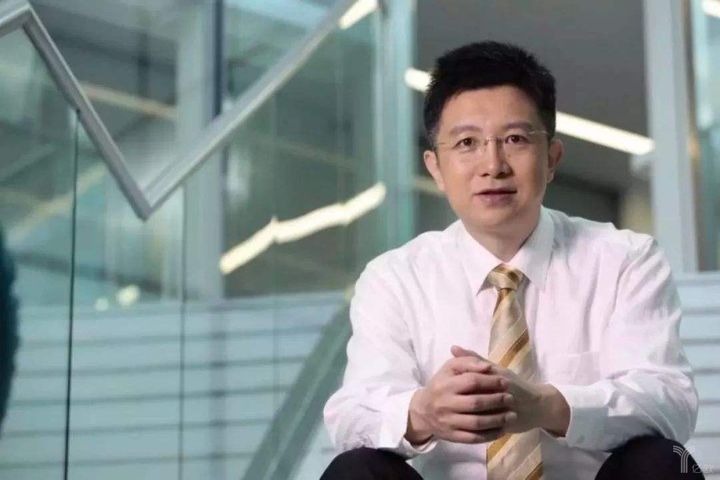 (Yicai Global) May 31 -- Baidu has appointed Wang Haifeng, the head of the Chinese internet giant's artificial intelligence and technology groups, as its new chief technology officer, the latest in a string of top management changes at the firm.

Dr. Wang is a renowned scientist in the field of natural language processing, and was the first Chinese in the 50-year history of the Association for Computational Linguistics, the world's most influential academic body in the sector, to serve as its president. He was also the ACL's youngest fellow.

Wang joined Baidu in January 2010 and set up many departments including for NLP and for the research and development of internet data, the Beijing-based company said in a statement. Baidu founder Robin Li made the announcement about Wang's promotion today.

Earlier this month, Baidu reported a net loss of CNY327 million (USD47.4 million) for the first three months of this year, its first since listing in 2005. Revenue rose 15 percent to CNY24.1 billion (USD3.49 billion) in the quarter.

The only way to deal with this is by innovating, especially tech innovation, Li said in the press release.