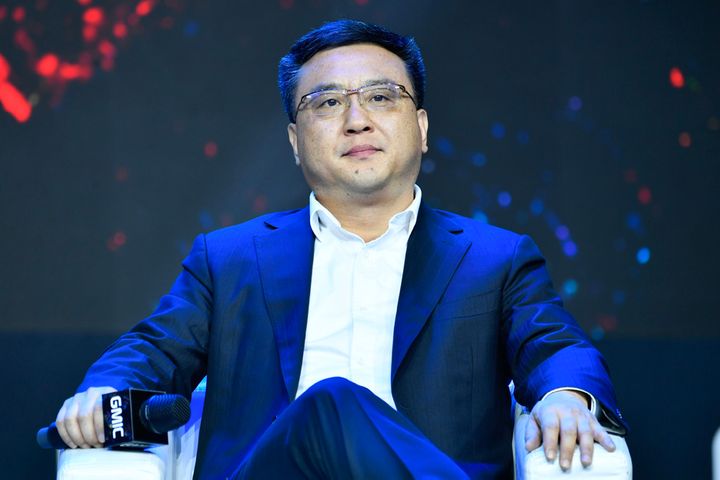 (Yicai  Global) April 18 -- Baidu President Zhang Yaqin has been elected to the  mathematical and physical sciences wing of the American Academy of Arts  and Sciences.

The AAAS is one of the oldest  academician institutions in the US and features over 4,000 domestic and  foreign academics including Benjamin Franklin, Albert Einstein and  Charles Darwin. Its members include more than 250 winners of Nobel  winners and more than 60 Pulitzer winners.

Other well-known names joining Zhang in the class of 2019 include former US  First Lady Michelle Obama and poet Elizabeth Alexander.

Zhang, 53, holds a doctorate from the George Washington University. He also  studied at Harvard Business School later. He started his academic  journey at the age of 12 when he was admitted to the University of  Science and Technology of China before receiving his doctorate at 23.

He worked at Microsft for 16 years, taking on roles such as president and  chief scientist for Microsoft Research Asia, chairman of Microsoft  China, and global vice president of Microsoft Mobile. He joined in Baidu  in 2014, as president.

He announced last month that he will retire in October this year.