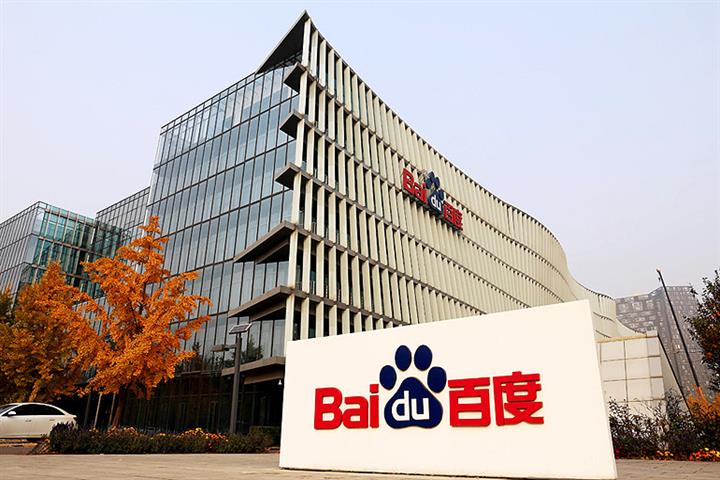 Baidu's net profit was CNY13.7 billion (USD2.1 billion) in the three months ended September, compared with a loss of CNY6.4 billion a year ago, the Beijing-based firm said in its earnings report published today after the US market closed. Its revenue climbed by 1 percent to CNY28.2 billion (USD4.2 billion).

The search engine giant made a cautious prediction for the fourth quarter. Total revenue could fall by 1 percent or rise by 8 percent to a point between CNY28.6 billion and CNY31.3 billion, it suggested.

“Our revenue growth turned positive in the third quarter with many advertising verticals turning around, putting Baidu in a good position to further benefit from a recovery in the Chinese economy," said Robin Li, co-founder and chief executive.

Online advertising still made up the largest portion of the total revenue at CNY18.4 billion but the firm is looking to diversify into emerging technologies.

"The vibrant mobile ecosystem that Baidu has built in the last few years sets a strong foundation for us to grow our non-advertising business,” Li said, adding that the company's artificial intelligence and cloud computing business was expanding.

Baidu application’s number of daily active users reached 206 million in September. The platform accommodated nearly three times as many mini-programs as a year ago. Moreover, the number of content creators on Baijiahao, a we-media platform, rose by more than half to 3.6 million.