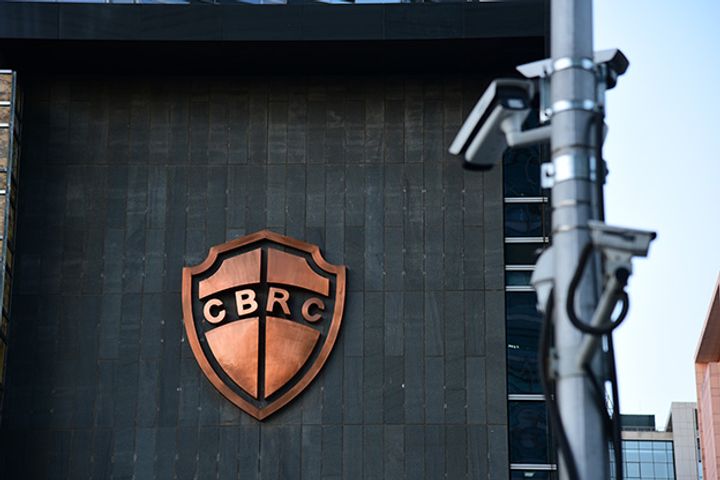 Bank of China Gets Nod to Issue Up to USD5.9 Billion in Country's First Perpetual Bond

(Yicai Global) Jan. 18 -- Bank of China, one of the country's big four state-owned lenders, has secured approval to issue up to CNY40 billion (USD5.9 billion) in perpetual bonds, making it the first commercial bank to do so after regulators introduced the tool to the market.

Issuing the perpetual bonds, which never mature and so cannot be cashed out, will enrich the bank's funds and optimize its capital structure, allowing it to lend more and better absorb risks, the China Banking and Insurance Regulatory Commission said online yesterday. It will also broaden the range of bond market investment products to satisfy investors varying demands, the watchdog added.

Bank of China shareholders approved the bond issuance at a meeting in June. It has not disclosed further details.

Perpetual bonds, or perps, have no coupon expiry date, meaning investors are unable to redeem any of their initial capital unless they sell the bills on. They are counted under banks' tier-one capital (AT1), which is used to measure capital adequacy.

Perps allow commercial banks to supplement their capital to support asset expansion, Ma Jun, a member of the central bank's Monetary Policy Commission, told Yicai Global. Capital replenishment has been an important mission for Chinese banks this year, and while enhancing tier-two capital is relatively easy, the same is not true for tier-one capital -- which is raised through private placements, public offerings and issuance of preferred stocks.

There is little room for banks to issue preferred stocks, as the lenders are concerned about the influence they will have over the tier-two market, said Zeng Gang, deputy director at the National Institution for Finance and Development.

The former China Banking Regulatory Commission, which merged with the insurance watchdog to form the CBIRC last year, pledged in March 2018 to support the innovation of commercial banking capital tools in tandem with four other agencies. The departments aimed to create more channels for capital tool issuance, broaden the range of tools available, get more investors on board and simplify the review and approval process for the tools.