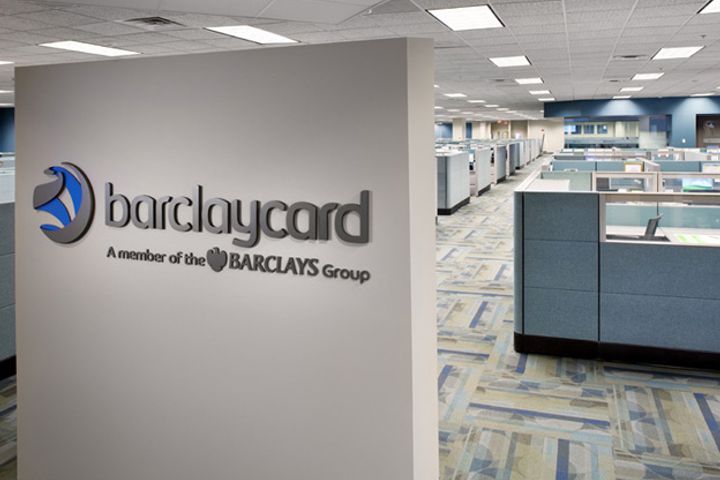 (Yicai Global) March 14 -- Barclaycard, a unit of London-based Barclays Bank, will assist more than 110,000 British merchants to accept Alipay payments made by Chinese visitors to the UK.

The merchants are in the retail, travel, supermarket, catering and other sectors, according to the agreement between Barclays and Alipay China Network Technology, the Securities Times reported.

Barclays is an established global bank with a more than 300-year history and has the highest number of merchant clients in the United Kingdom. Nearly half of all card transactions in the country involve Barclaycard.

Alipay is a third-party payment platform under Ant Financial Services Group, which was set up by Alibaba's Jack Ma. It entered the UK in 2016 and has been widely used for accommodation, travel, entertainment, shopping and tax refunds including at Harrods and duty-free stores at London Heathrow Airport. It is already accepted at brands Chinese consumers love such as the Body Shop and Holland & Barrett, and at famous London destinations such as Madame Tussauds, Shakespeare's Globe and the London Eye.

Under the Barclays deal, Chinese tourists to the UK will be able to look for the nearest merchants and discounts on Alipay, check their business hours and how to get to them, while merchants can provide targeted services via the platform.