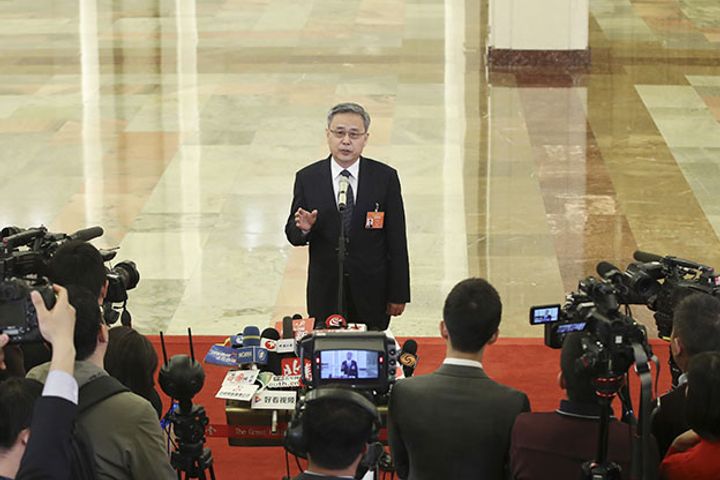 The supply-side reform of the financial sector must improve the institutional, market and product systems, China Securities Journal reported, citing CBIRC Chairman Guo Shuqing as saying at a subforum of the National People's Congress yesterday. The NPC meeting is one of China's Two Sessions -- the concurrent annual gatherings of the NPC, China' national legislature, and the country's top political advisory body, the Chinese People's Political Consultative Conference.

If the change goes ahead, financial institutions that have lost all their capital, cannot operate normally and are unlikely to be able to withstand risks going forward will be able to delist, Guo added, noting that each case would be reviewed on its own merit.