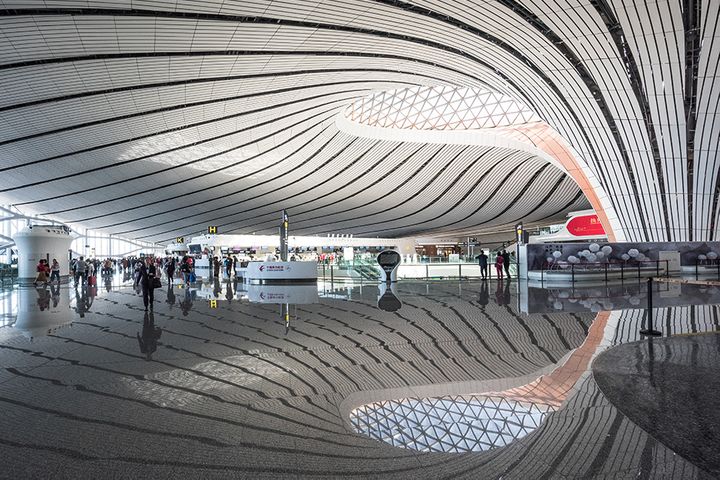 The development plan for the Beijing Daxing International Airport Economic Zone through 2015 will see a proposed extension of Hebei's FTZ to include the airport's economic zone, which will focus on building a comprehensive bonded area, experimental sector for cross-border e-commerce, and a free trade port. Along with the Hebei FTZ it will form a basic high-level opening-up platform.

The Hebei FTZ extension to include the airport's economic zone, one of the four areas of the FTZ, covering 19.97 square kilometers of which 9.97 sq km will be in Beijing. It will create an investment and trade management system geared to international standards and will adopt a 'pre-establishment national treatment and negative list' management model for foreign investment market access to liberalize and facilitate investments.

The airport's economic Zone, totaling an area of 150 sq km, of which about 100 sq km are in Hebei, includes three functional areas -- the aviation service guarantee area, the aviation logistics area and the scientific and technological innovation area. The zone's total investments in the Beijing section is set to reach CNY400 billion (USD56.6 billion), the Daxing district government said on its website.

Spanning Beijing's Daxing district and Hebei's Langfang city, the airport, which broke ground at the end of 2014 and started operations last month, targets annual passenger volume of 72 million and 2 million tons of cargo and mail each year in its first phase.